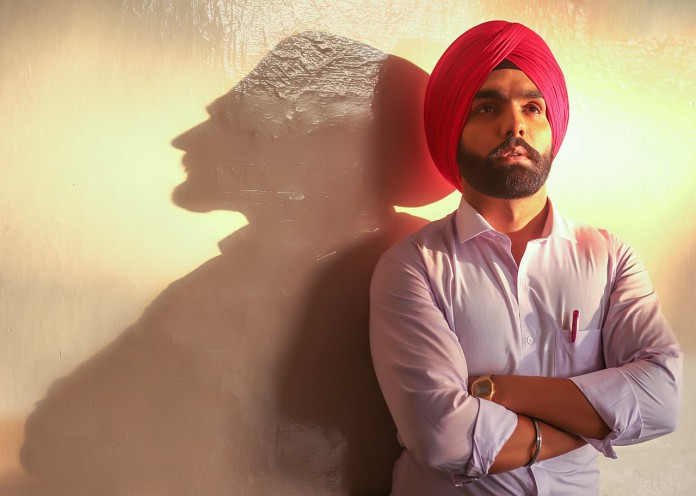 Ammy Virk has fast become a name to reckon with in the Punjabi music landscape and today the singer-actor’s name is counted among the top Punjabi superstars. Apart from delivering hit songs, the artist is known for delivering riveting stories in his music videos.

From ‘Qismat’ to ‘Haaye Ve’ and ‘Hath Chumme,’ Ammy has always presented audiences with emotiona get it approvedl intensity through his music. Interestingly, Ammy Virk also featured in ‘Laung Laachi’, which became the first Indian song to reach 1 billion views on YT last year in December. The singer-actor, who will soon make his Bollywood debut with Kabir Khan’s 83 is now back with his most intense song yet, ‘Main Suneya’ presented by Bhushan Kumar’s T-Series. 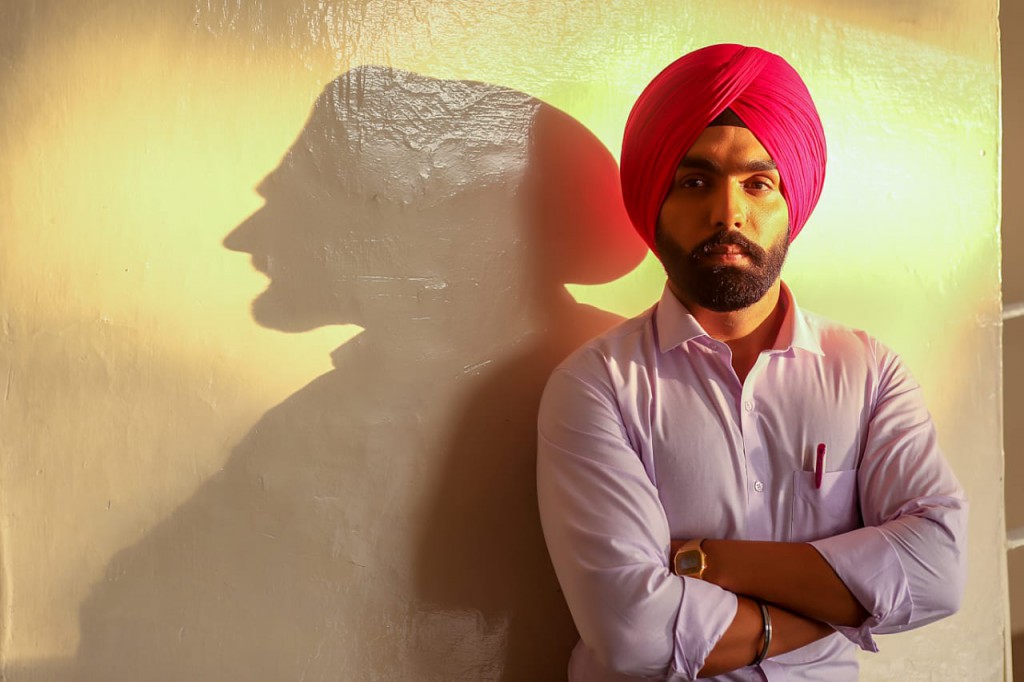 The emotionally heavy, music video is directed by Navjit Buttar and tells the story of love, betrayal and repentance. Interestingly, both Navjit Buttar and Ammy Virk hail from Nabha, a small town in Patiala district. They have shared a close bond and friendship over the years. The comfort level between the actor-director has translated to amazing results on screen in the form of an enthralling tale in ‘Main Suneya’.

Those who have seen the rushes of the music video vouch for SunnyVik’s powerful music and Ammy’s robust vocal prowess. In fact, once the concept of this video was locked, Raj Fatehpur had to alter and re-write the lyrics to fit the way the story in the video concludes.

Unlike a conventional music video, ‘Main Suneya’ was shot across five Punjab locations in four days, making it one of the most ambitious project yet. 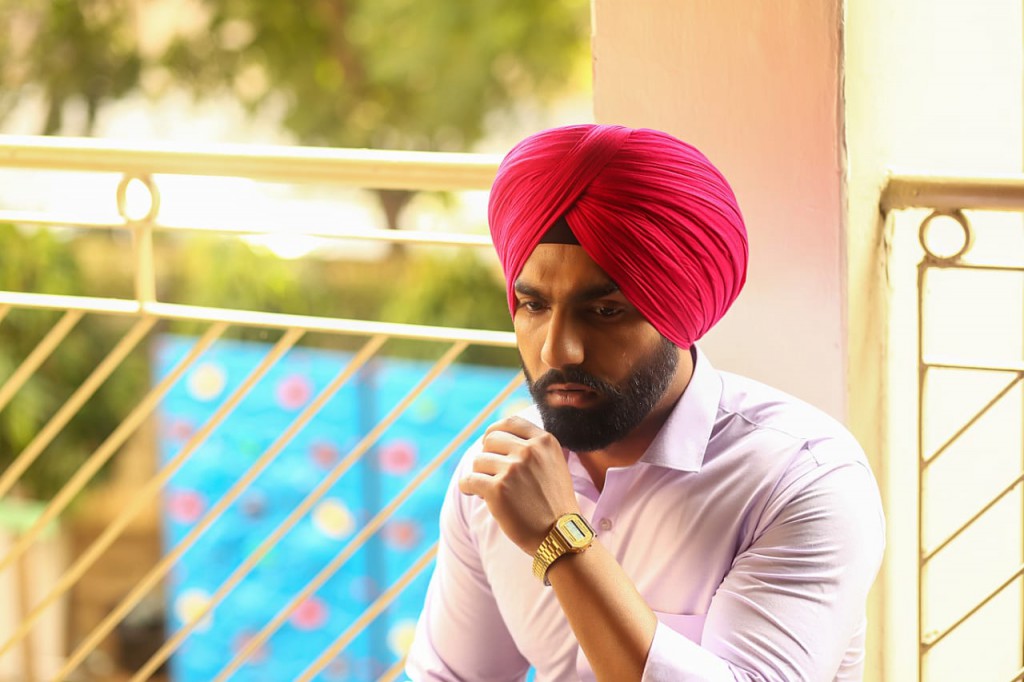 Talking about the song Punjabi sensation, Ammy Virk discloses, “I have done several music videos with engrossing and strong concepts. ‘Main Suneya’s
storytelling packs in a different kind of impassioned approach and fervor which was not only draining emotionally but also physically because it was a long shoot. Shooting with several kids, who although very cute was stressful for the crew. It demanded a different technique to get the work done from kids – bribing them with chocolates to get a retake. It seems funny now but it wasn’t when we shot this last year much before the lockdown. The final song has turned out magical. Hats off to Navjit (Buttar).”

Director Navjit Buttar adds, “Main Suneya involved an extensive shoot which would stretch to 14 hours a day. It is packed with an intense storyline and we had to shoot across five locations. That was time consuming. We were shooting with kids. It involved a different kind of pressure but now looking at the final product we feel it was all worth it.” 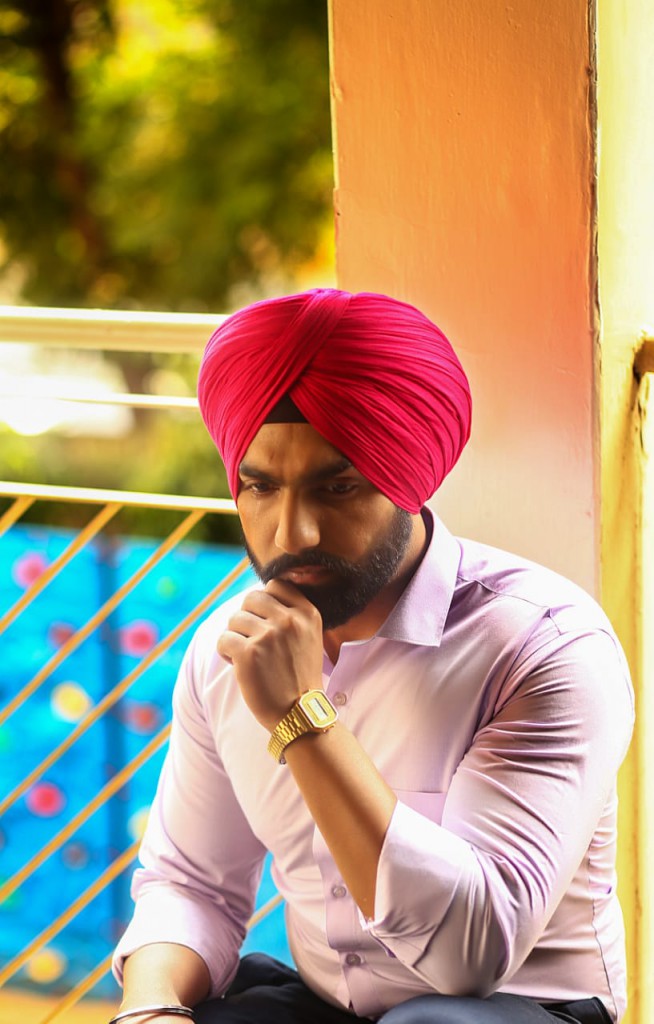 Says T-Series head honcho, Bhushan Kumar, “We, at T-Series constantly strive at bringing audiences varied and great content and Ammy Virk’s ‘Main Suneya’ is a song that truly stands out. ‘Main Suneya’ is a beautiful, heart-wrenching story and the entire team has done an outstanding job on the song.