BENGALURU, September 14, 2021 : Amrita Vishwa Vidyapeetham (Amrita University), a leading multi-campus, multi-disciplinary teaching and research institution in India, is ranked as the 5th best university in the country for 2021 by the National Institutional Ranking Framework (NIRF), a methodology adopted by the Ministry of Education, Government of India, for the national-level annual ranking of higher education institutions.

With the latest and the sixth edition of the annual ranking, released last week, Amrita becomes one among the few higher education institutions in the country to figure in the top 10 universities list five times in a row, from 2017. Founded in 2003, it is also the youngest institution in the list. Amrita (ranked 12th) among the only two private universities to find a place in the list of Top 20 universities in the ‘Overall’ category. With the Rank 16th in the Engineering Education Category Amrita is also one among the only two private engineering institutions that made it to the top 20 list.

In his comments on the university’s consistent performance in NIRF Rankings, Dr P Venkat Rangan, Vice Chancellor, said, “Amrita Vishwa Vidyapeetham and its medical college once again finding a place in the top 10 in the NIRF Rankings 2021 is ample testimony to the vision of world-renowned humanitarian leader and Chancellor, Sri Mata Amritanandamayi in setting the dual goals of education for life and compassion-driven research. The recognition would not have been possible for the tiring efforts put in by the students and staff, and I wish to express my sincere gratitude to the Government of India in bestowing this honor. I am happy and humbled with the consistency in the recognition of the academic excellence, outstanding faculty and world-class infrastructure that the university is known for.”

It is to be noted that Amrita Vishwa Vidyapeetham has recently received the highest possible A++ grade from the National Assessment and Accreditation Council (NAAC), an autonomous institution assessing and accrediting higher education institutions. The university had also received Grade A rating in previous NAAC assessments in 2009 and 2014.

Amrita Vishwa Vidyapeetham is a multi-campus, multidisciplinary Institution of Eminence accredited by NAAC. It is also ranked the 5th Best Overall University in India in the 2021 National Institution Ranking Framework (NIRF). Amrita continues to be the No. 1 Private University in India as per THE 2020 world rankings as well. Along with this, THE Impact Rankings – the only global indicators to assess universities progress towards the UN’s 17 Sustainable Development Goals (SDG), has ranked Amrita the 81st in the world. The university has been awarded two UNESCO Chairs namely the UNESCO Chair for Experiential Learning for Sustainable Innovation & Development and the UNESCO Chair on Gender Equality & Women Empowerment. The university headquartered at Coimbatore is spread across six campuses in three states — Kerala, Tamil Nadu, and Karnataka. Amrita partners with academic, industry and governmental institutions across the world to accomplish human-centered, translational, and groundbreaking research. To date, Amrita has more than 500 collaborations from more than 200 signed Memorandums of Understanding (MoUs). Some of Amrita’s partners include Harvard University, Columbia University, King’s College London, KTH – Royal Institute of Technology, VU Amsterdam, the British Geological Society, University of Oxford, Italian National Research Council, Deakin University, and the University of Tokyo. Sri Mata Amritanandamayi Devi (Amma), a world-renowned humanitarian leader is the founder, Chancellor, and guiding light of Amrita Vishwa Vidyapeetham. Amma’s words, thoughts, and vision for education and research have shaped the university’s mission and vision.

YOU CAN ALSO READ: Hindi Day 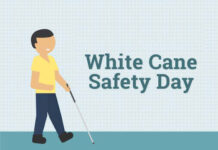 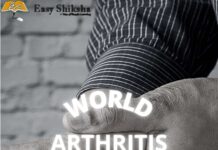 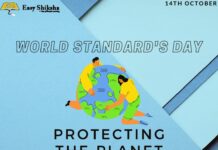 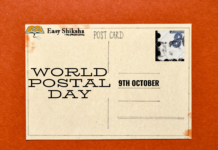 World Postal Day: Why we celebrate this on 9th October 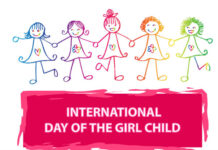 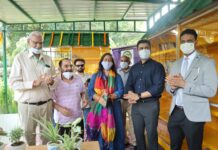 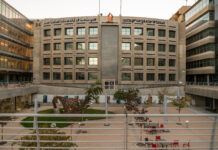 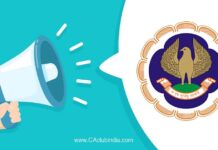