Likee the global short-video platform owned by Singapore based BIGO Technology has seen an aggressive growth in its user base in India. In the recent report published by sensor tower, Likee has surpassed Instagram, Snapchat, and Twitter in the worldwide Google Play Downloads. With millions of active users it has become a gold mine for the most hilarious videos.

The app also allows you to sync other social media accounts to your profile and link your phone number to enhance the account security. Ever since its launch, it has gained much popularity, especially among the younger generation, because of its unique features that allow users to create short videos with music, filters, and with some added unique features. Likee has become a great source of social entertainment for millions of smartphone users in India and countries around the globe.

“If you are a first time user and have never explored the app please check out below must try below functions for an amazing social media experience.”

Parental Controls – feature enables parents and guardians to control content exposure for teenagers & children thereby providing them with a safe and friendly social media environment. The platform has developed a sharp focus to provide relevant and positive content to its audience. Parents can simply go into the app setting to turn on this feature which will permit them to restrict the unwanted pop-ups and profiles.

‘FaceFace‘ – Likee has also introduced ‘FaceFace’ function which combines the contours of the user’s face with the popular video content, allowing users to transform themselves into a character in the film. Users can recreate any movie/ video scenes with just one-click shots and become part of that scene, which is the video production feature that helps users to make heart throbbing videos over the app and turn their photos from gallery into blockbuster movies in seconds! FaceFace (formerly called Superme) tool comes with different features and themes such as creative, morph, dramatic, face cut and Festival. Users can simply choose any of the themes and features available, to produce appealing video according to the mood and theme they want to set for their audience and fans.

Recently Likee collaborated with movies such as Panipat, Salman khan production Film Dabang3 which are set to hit the box office. In a nutshell, Likee is a fun, entertaining, and addictive app which has seen a great outpour in popularity in the past few months.  The app also has the potential to become the next big Marketing and Video Creation Platform. 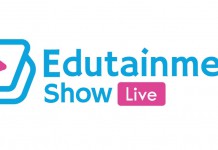 8th Edition of The Edutainment Show Goes Virtual Amidst Lockdown 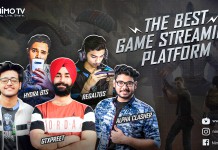 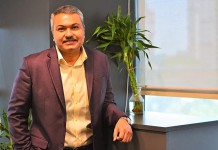 The Bloomsbury launches “Fate of Eight” a chronicle of Women’s life based on birth, marriage and death. 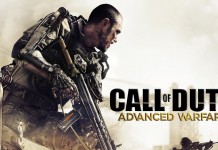 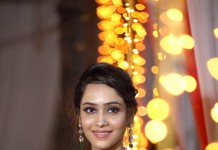 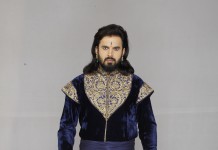 “I meditate in between my shots to freshen up my mind”, says Ajay Choudhary from Tenali Rama 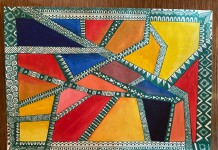 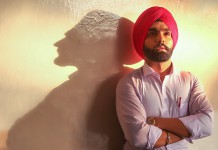 Ammy Virk’s new single shot over 4 days, in 5 locations at a stretch of 14 hours a day 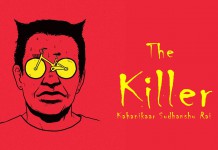 COVID-19 Impact on MBA Education Online world is going to...