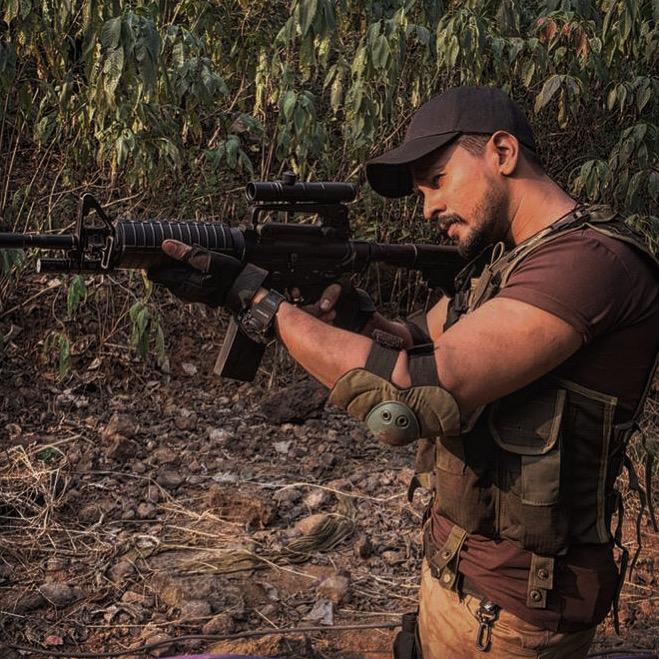 With the boom of OTT platforms, the demand for good actors has gone miraculously high. So many stars whom we almost forgot, are coming up with their own films, web series, and short films which are rich in content and characters.

Among such increasing demands, many good actors have emerged and stolen the show. One such name is Pururava Rao, who recently played the role of Anil Kumar Sisodia in Amazon mini tv’s sports drama ‘Dhavak’ directed by Abhishek Sharma and produced by Kevin Kailash Muthiah.

Talking about his experience Pururava said, “I’m loving the appreciation I’m getting from the audience. We had a lot of fun while shooting this film and I think that fun transcended on screen but the best part remains that for most of us it was one of our first films and we managed to make each other look good”

The actor not only acted but also wrote the dialogues for the film. He has previously been seen as a Raw officer in ‘Rashtra Kavach OM’ starring Aditya Roy Kapoor and Sanjana Sanghi. He is also known for Adheen (2020) short film, which got nominated for Filmfare awards. “Writing happened to me through theatre and ever since I’ve been doing both simultaneously. Thanks to the boom of OTT platforms so many actors are getting a chance to come on screen. I think it’s the best time to be an actor. Of course, your training as an actor plays a crucial role but opportunities have increased for sure.”

Pururava’s upcoming projects involve a Netflix film titled ‘Plan A Plan B’ and a short film with Raghubir Yadav called ‘Aath Aana’. He is also writing a few scripts currently. But it all started with a very naive incident, Pururava explains “Once a producer asked for my work reel and all I could manage was recordings of my theatre plays. I realized I couldn’t sell the shoe by showing the sole. I missed the role. Nevertheless, I started making films with my friends and the very first film ‘Itwar’ we made won an award for India Film Project among 1600 entries from all over the world, we shot that film on a phone. Since then the journey has been uphill”.