A bonafide Punjabi star, Ammy Virk, has carved a unique place for himself in Punjabi pop culture.  His chartbusters ‘Qismat’, ‘Haaye Ve’ and ‘Hath Chumme’ have cemented his position as one the biggest pop sensations in the T-Series Punjabi entertainment industry.

The singer-actor who also featured in T-Series’ ‘Laung Laachi‘, the first Indian song to reach 1 billion views on YouTube, is back with his heart wrenching, new single, ‘Main Suneya’, produced by Bhushan Kumar’s T-Series.

Composed by SunnyVik, with lyrics by Raj Fatehpur, ‘Main Suneya’ is an emotionally intense song that narrates a story of love, betrayal and repentance. The enthralling music video is directed by Navjit Buttar and features Ammy Virk, actress Simran Kaur Hundal and child artist Rohan. The video of ‘Main Suneya’ has been a subject of massive anticipation, especially since Ammy Virk is known for packing spellbinding concepts and riveting storylines in his hit music videos. 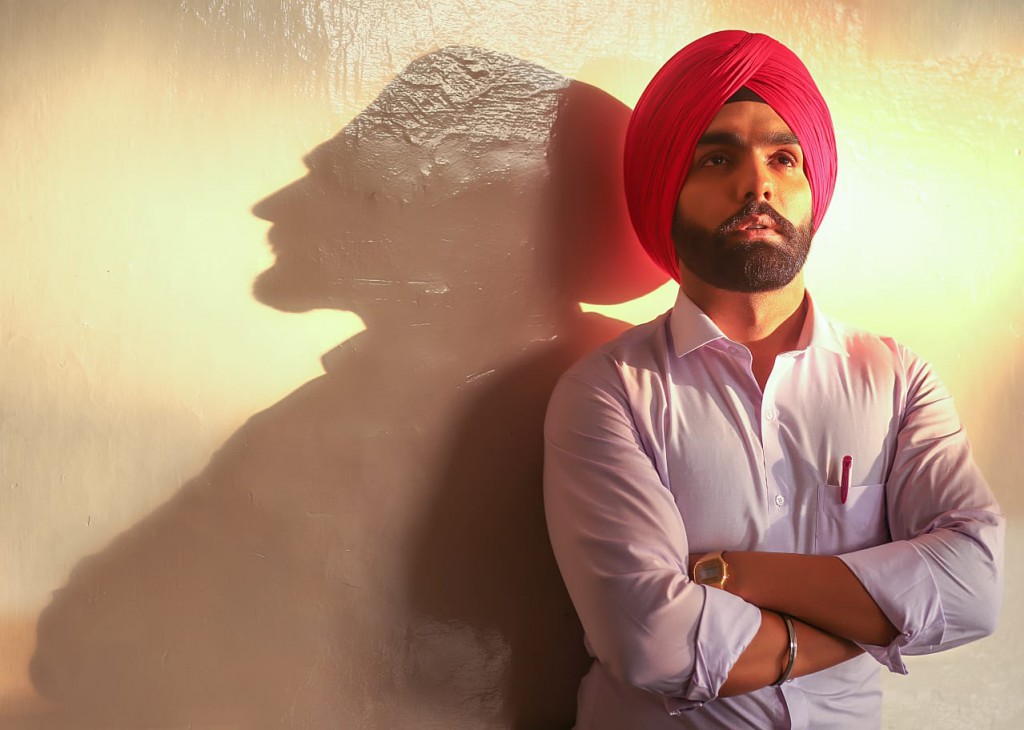 In fact, certain portions of the song were re-written by lyricist Raj Fatehpur to ensure a better flow with the storyline of the music video.

Says T-Series head honcho, Bhushan Kumar, “The key word for us at T-Series is passion — passion for music and passion for bringing audiences the best and a variety of content. It’s always a pleasure collaborating with people who share the same values and we are proud to present ‘Main Suneya’, a beautiful and heart wrenching song that will have everyone hooked till the end.” Says Punjabi superstar Ammy Virk, “My music has always conveyed emotions with its strong content. For me, both the visuals and sound need to stir my audience and listeners. ‘Main Suneya,’ I feel is my most emotionally intense song so far. SunnyVik has composed the song beautifully and Raj Fatehpur enraptures you with his evocative lines. We have attempted to tell a massive story within four minutes. It’s not an easy feat but director Navjit Buttar who has been a close friend of mine for years has done an amazing job.” 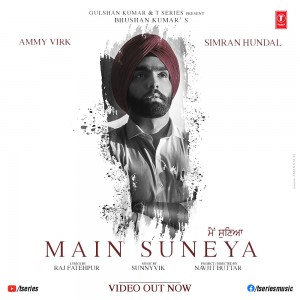 Says director Navjit Buttar, “Shooting the video for ‘Main Suneya’ was a physically and emotionally draining experience for the team. We were shooting 14 hours a day, for 4 days, across 5 locations. It’s very different and challenging filming with children because several retakes are required, which isn’t the case when you shoot with adults. However, it was worth the effort for all of us since the music video turned out well and drives the message home.”