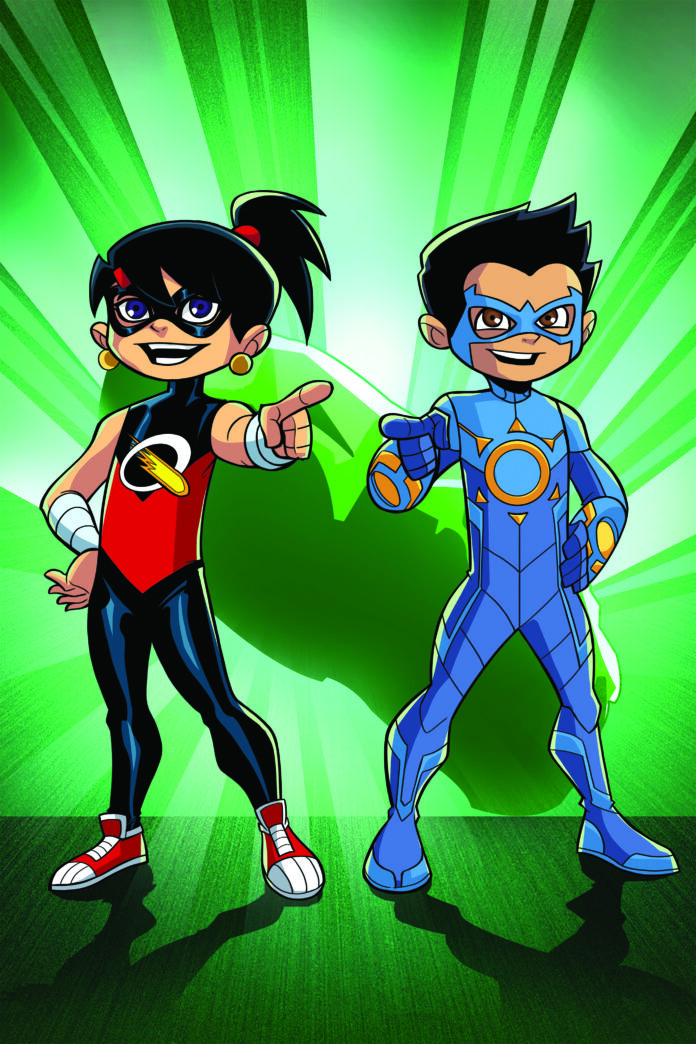 New Delhi, May 5, 2022– Creative Galileo, one of India’s fastest-growing kids’ early learning apps, announced a new licensing partnership with Graphic India and Stan Lee’s POW! Entertainment, the owners of the popular character Chakra The Invincible. Under this partnership, Creative Galileo will secure the licensing rights to launch educational content utilizing the character on their platform. This latest launch aligns with the edtech firm’s overall objective to support children in building and improving their core in foundational years through fun and engaging gamified content.

Chakra The Invincible is an Indian superhero co-created by legendary icons, Stan Lee and Sharad Devarajan. Widely regarded as one of the greatest creators of the 20th and 21st centuries, Lee is the writer and co-creator of the world’s most popular superheroes, including Spider-Man™, X-Men™, Fantastic Four™, Iron Man™, Hulk™, The Avengers™, and more.

Commenting on the partnership, Prerna A Jhunjhunwala, Founder, Creative Galileo, said, “We are excited about our collaboration with Graphic India, as it is a step forward in providing a metaverse of characters to our young audience. This partnership is part of our overall growth strategy to continue partnering with the top content players in India and globally to offer the best-integrated learning experience to children while keeping it fun.

Sharad Devarajan, Co-Creator of Chakra The Invincible, and Co-Founder, Graphic India, added, “A superhero like Chakra the Invincible has the power to connect with kids through fun and engaging content that can also deliver strong messages of optimism, hope and change for a better tomorrow. We are honored to work with Prerna and the Creative Galileo team to bring Chakra to millions of younger fans using their ground-breaking edtech content.”

Chakra The Invincible tells the story of Raju Rai, a young Indian student living in Mumbai. Determined to unlock the secrets of human potential through science, Raju and his mentor, develop a technology suit that activates the mystical chakras of the body, unleashing superhuman abilities and powers. When Raju is accidentally bonded to the suit, he vows to use his newfound abilities to protect the world.

Creative Galileo has already partnered with leading companies such as Big Animation, Amar Chitra Katha, Periwinkle, Shermaroo, Toonz Animation, and others to provide quality localised content and interactive learning journeys to children. The e-learning platform, since its inception, has already garnered over 7 million downloads to date.

Graphic India is a leading character entertainment company focused on creating superheroes, comics and stories through mobile and digital platforms.  Led by media entrepreneur Sharad Devarajan, Graphic has produced over 200 episodes of animation and developing over a dozen live action film and TV projects across Hollywood, and Bollywood. The Company’s characters and animated shows include, “The Legend of Hanuman” which launched on Disney+Hotstar; “Chakra The Invincible” created with Stan Lee; “Astra Force,” an award winning animated  series created with iconic actor, Amitabh Bachchan; and “Baahubali The Lost Legends” a 70-episode animated series, created with Arka Mediaworks and based the most successful film franchise in Indian history.  Graphic believes that India is home to some of the most creative talent in the world, with more than 600 million people under the age of 25 and more than 850 million mobile phone users in the country. The Company’s mission is to create new enduring stories and heroes that connect global audiences and ideas through the power of story. www.GraphicIndia.com

POW! Entertainment, Inc., a multi-media entertainment company, was founded by noted comic book writer Stan Lee, award-winning producer Gill Champion, and attorney Arthur Lieberman. POW! is utilizing Lee’s historical background to perpetuate his legacy while developing all new live-action films, television, digital IP, and more based upon Lee’s original characters and stories, all of which contribute to global expansion. POW! partners with third parties and strategic alliances, including studios and networks, in the production and distribution of new POW! character franchises. https://powentertainment.com 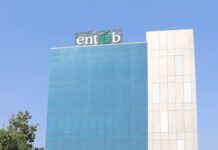 ICICI Bank launches ‘Festive Bonanza’, a bouquet of special offers for its customers