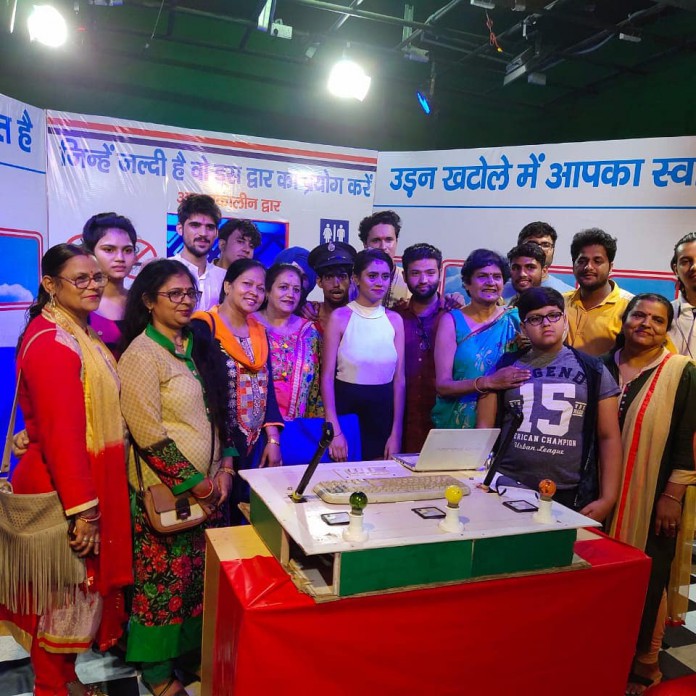 “In today’s stressful scenario, it is very important for us to provide comedy and humor content to viewers. Hanso India a family-friendly comedy series that is accessible to all through our YouTube channel.” Says Akash Jain

This Series was set up thanks to the efforts of Akash Jain and the team at A. J Production & Media. Fervent humor lovers, they rolled up their sleeves to make up for the lack of new family-friendly comedian shows in India.

Haso India is a very unique and hilarious comedy show. This Episode is all about Udankhatole ka Saffar where Pilot is a Truck Driver by chance he became a pilot. He does not know how to fly an airplane.

The Air Hostesses, Pinky, is also like the Pilot. One by one, the passengers board the plane. Each passenger is a unique character, adding his or her own style of humor and laughs to the entire Episode. All in all, it is a super hilarious show, and it’s interesting to watch whatever the plane will land safely or not. 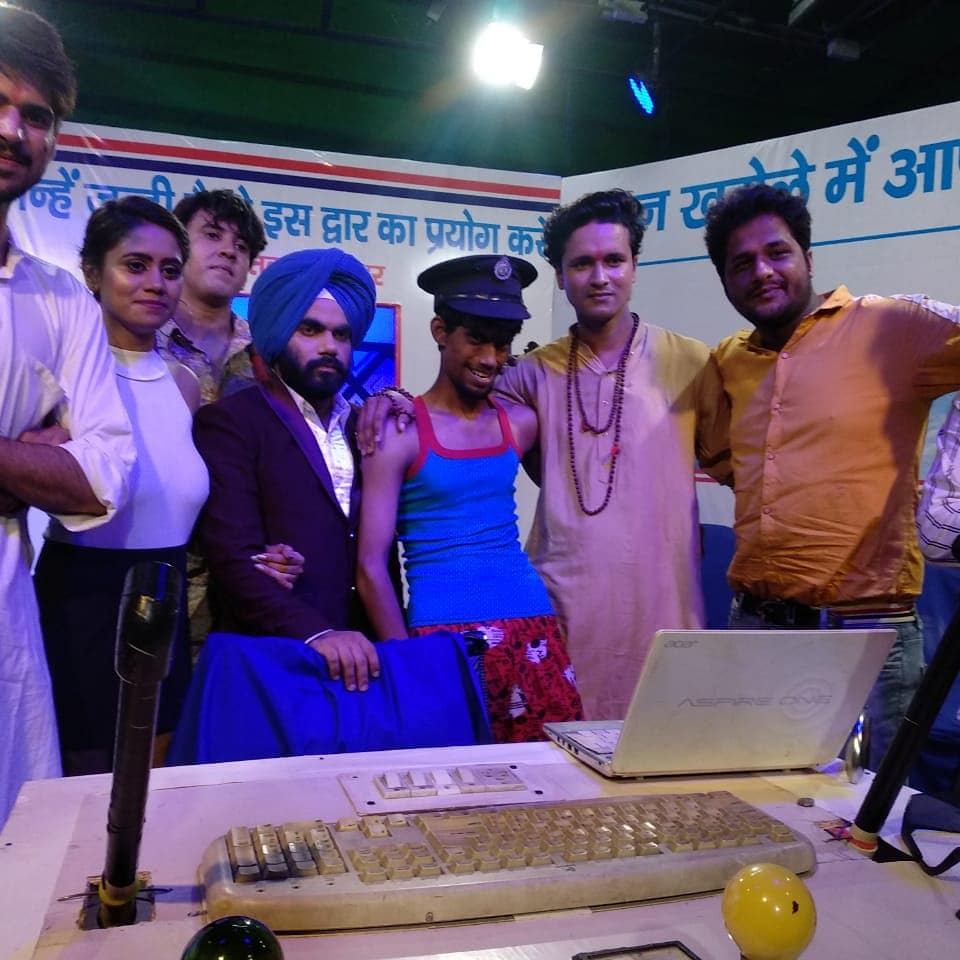 The First Episode of Hanso India is available  only on KalaManch India official YouTube channel – https://www.youtube.com/channel/UCrP0yhwwIqR0AcrxBo0-tvA

The first Episode is already gaining lots of views and positive comments from the visitors. You can watch the first episode Udankhatole ka Safar here – https://www.youtube.com/watch?v=piEo75qTYnI&t=334s

We are delighted to see the positive response from the viewers. It encourages the entire production team and stars to give their best and make people laugh in these tough times.”, says Akash Jain.

The Next Episode is expected soon.