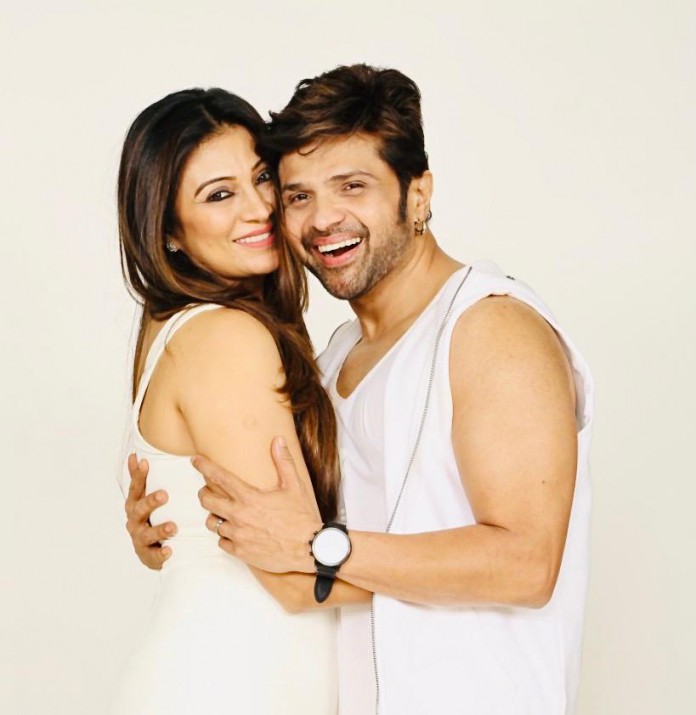 Himesh has composed  a classic romantic song called ‘Aashna’, and dedicated to his wife today, on their second wedding anniversary.  Himesh said that he has incorporated this tune in his stock of best tunes and now that number of these tunes has reached 750 songs , almost 450 songs are completely ready to be launched. He also has other songs in production, and the project with which these songs will be released will be huge, a massive music invasion project for the music lovers with iconic videos and great songs.

Himesh has been working on this project for a long time and will be announcing the launch date and details of this project soon. His latest release has already become his wife Sonia’s favourite.

She comments on this wonderful dedication to her ‘I have no words to describe this beautiful gift from Himesh, I love this song and I’m sure it will be a tribute to everyone in love.’

Himesh’s shares his thoughts on his song saying ‘I’m happy that Sonia loved this song as it had to be super speacial. She has a great ear for music and since  she is already very fond of  my otner new songs which will come out soon, this song composed on such a special day had to be even better.’ 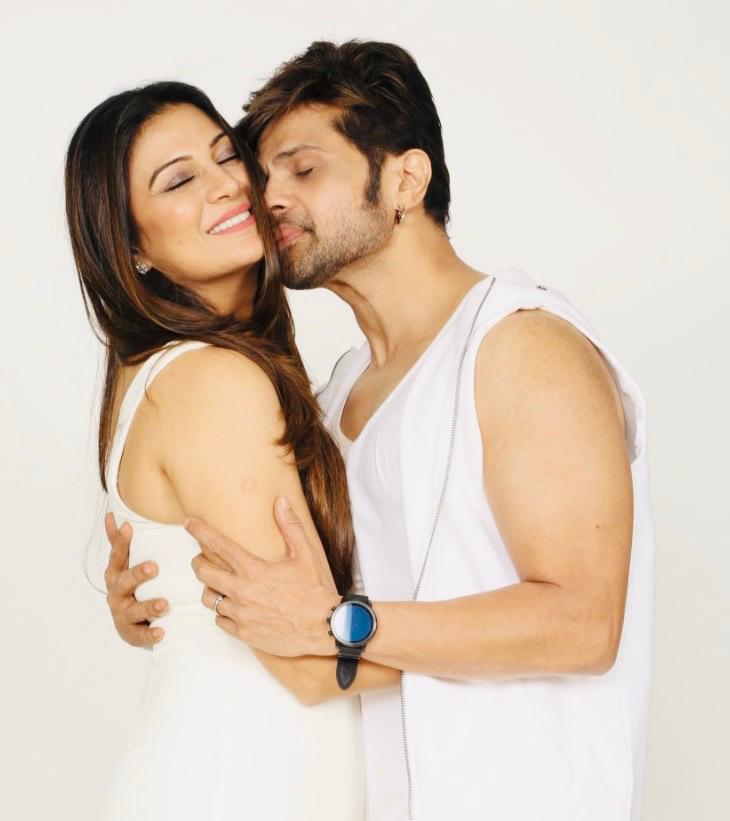 On the work front, Himesh will be seen in the sequel of the expose titled the ‘xpose returns’ as well as ‘Namastey Rome’ directed by Rajesh Sethi, for which he will collaborate with Javed Akhtar for the music after their landmark association of ‘Namastey London’.

Rumour has it that Himesh will be now shooting Namastey Rome in India instead of the UK, once the lockdown ends. The title of the film might change to ‘Main Jahan Rahoon’ which was the original working title for this script.

The movie is an interesting love story, and Himesh reveals that the music composed for this film with Javed Akhtar will be his life’s best work.

Other projects Himesh will be working on post the lockdown include composing the music of Rajkumar santoshi’s upcoming film, as well as Ratna Sinha’s film for Anubhav Sinha. He will also be a judge on a new music reality show which will start once the lockdown ends.