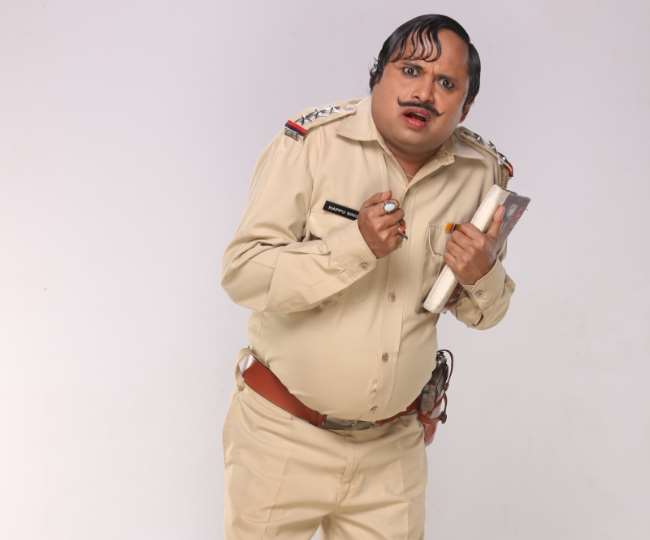 DarogaHappu Singh’s (Yogesh Tripathi) characteristic look in &TV’s Happu Ki Ultan Paltan of a potbellied police officer with dharadarnookelimooche, chewing pans with his Kanpuria one-liners ‘Niyocchavar Kar Do’ has been an audience favourite. Several people love his moustache so much and have often complimented that ‘MoocheHoTohDarogaHappu Singh JaisiHo, Dharadar Nokeeli Mooche.’ Happu’s only aim is to get a promotion but, in his bid, to impress the commissioner, he often lands up doing the just opposite. Now Happu arrests a criminal who tells him he is the commissioners’ saala. However, when Happu informs the commissioner, he gets slammed and is called an idiot to have believed a criminal. After a few days, Happu takes into custody another man who thinks has stolen Rajesh’s phone. The man tries explaining that he is not a criminal and indeed the commissioners’ saala. But Happu ignores his pleas and instead beats him up and puts him in a lockup, only to realise later that he is indeed the commissioner’s saala. It leads to a hilarious series of coverups and misadventures, with the entire Paltan. Yogesh Tripathi says, “Happu Singh always tries his best to be in the commissioner’s good books so that he promotes him. The upcoming track has one such funny incident where Happu accidentally arrests commissioner’s brother-in-law and hides him in his house as a coverup. With the commissioner and his wife at Happu’s house, Happu and his Paltan manage to keep everything concealed, until the brother-in-law escapes and comes face to face with the commissioner, leaving Happu in an awkward situation.”

Tune in to Happu Ki Ultan Paltan, every Monday to Friday at 10:00 pm only on &TV! 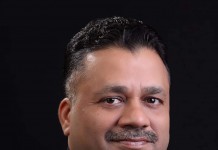 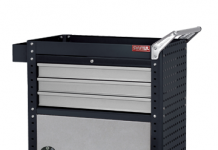 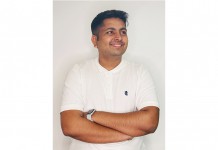 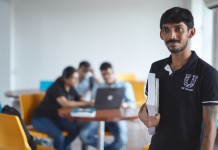 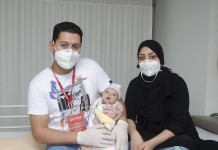 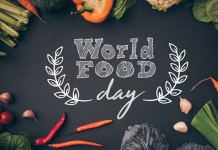 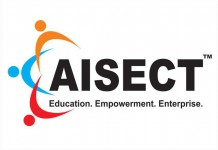