IIFA Awards 2019 organized this year in India. The International Indian film academy is one of the most famous awards for bollywood film industry. Every year IIFA awards organized outside the country. This time academy decided to organize in Mumbai, the bollywood own city. Since 2000 IIFA event held in all around the world like in London, Singapore, Bangkok, New York and more. 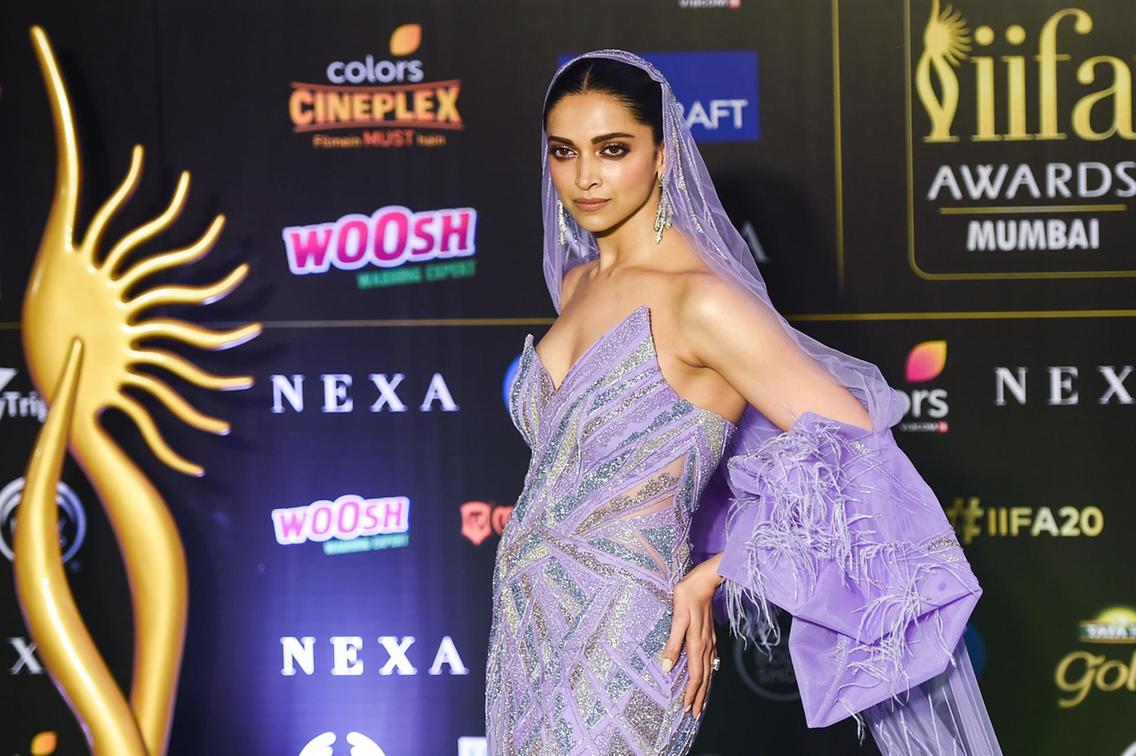 Some twitter user are not happy with IIFA because according to them best actor award should given to Ayushmaan. Bollywood fans always want that their favorite actor won awards. 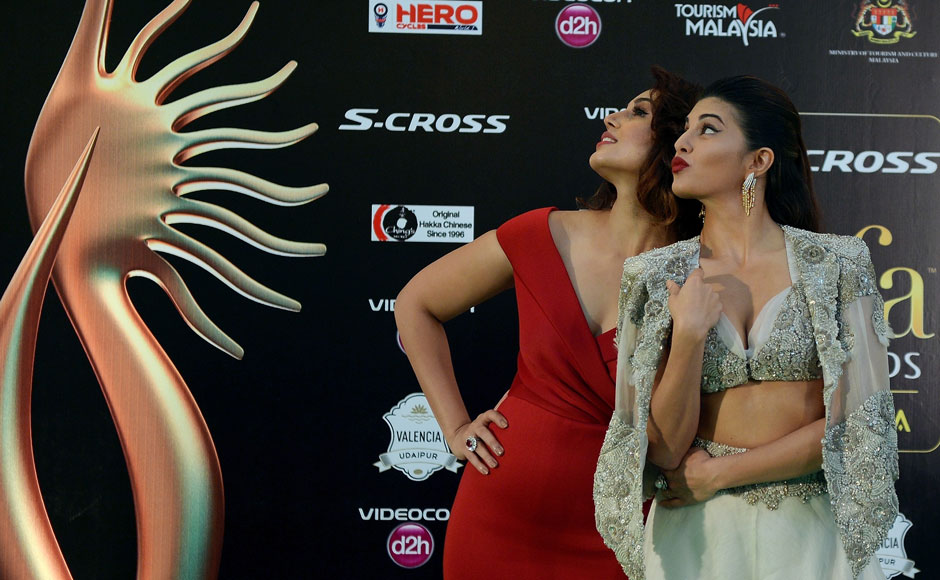 Check the IIFA awards history like movies which won IIFA, actors and countries which host event.