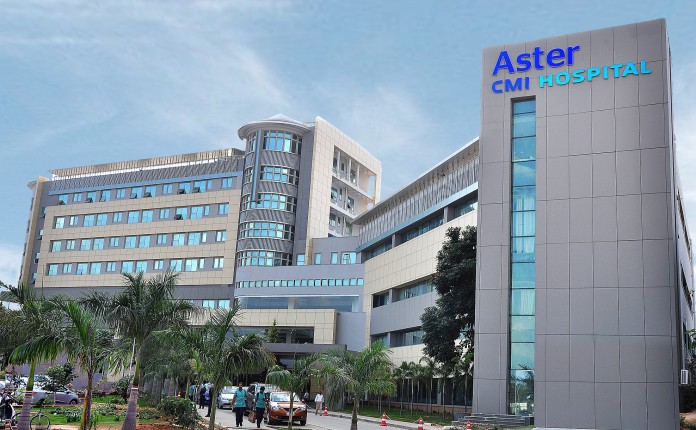 India staggers with a significantly lesser number of bone marrow donors and stooping bone marrow donation rates, despite increasing demand for bone marrow transplants in the country. A recent report revealed that cancer has outrun cardiovascular diseases and emerged to be the topmost killer globally. While about only 2,000 stem cell transplants take place in India every year, around 80,000 to 1,00,000 annual transplants are required to tackle the large burden of blood cancers and fatal blood disorders. However, it is very hard to find a matching donor. India has only about 4 lakh donors registered on the bone marrow registry and the chances of finding a donor match are as low as 10% to 15% compared to the West where the chances of matching are as high as 60% to 70%. This crisis can be attributed to a large number of challenges, starting from a complete lack of awareness about the procedure to dearth of well-equipped bone marrow donation centers in the country. Marking the World Marrow donor Day on September 21, it is essential to highlight the challenges faced by bone marrow donation in the country.

What is bone marrow donation?
It is a procedure conducted in the hospital where liquid marrow wherein the body’s blood-forming cells are generated, is withdrawn from both sides of the back of one’s pelvic bone with the help of a needle. The donor hardly feels any pain as the procedure is conducted under anesthesia. Following the donation, the liquid marrow is transplanted on the patient’s body.

What is Peripheral stem cell donation?

An alternative method rather that collecting the marrow directly the stem cells from the marrow are mobilized in the blood by giving growth factor injections to the donor for roughly 5 days and stem cells are collected by being connected to an apheresis machine which continuously collects the stem cell for a few hours. The donor just needs to lie down and be connected to the machine for a few hours. No anesthesia is needed.

Bone marrow transplant serves as a complete cure for those suffering from several kinds of blood cancer like acute Leukemia, genetic blood disorder or bone marrow failures and more which otherwise can be otherwise fatal.

Inadequate donation centers and lack of funds for function of registry: Not many hospitals in the country have the infrastructure to support bone marrow donation in large numbers. Also, the medical fraternity does not have adequate number of doctors with expertise in the area of bone marrow transplant. The other major concern is inadequate funding for appropriate functioning of bone marrow registry that includes organizing donor camps, testing of donors for human leukocyte antigen (HLA) typing, maintenance of the laboratory and providing wages of staffs required in the entire procedure. The problem of funding is mostly due to the registries being not financially supported by the state or central government of India. The funding for the few existing registries comes from the private organization and not many people help in fundraising for managing the registries.

Lack of awareness: People are mostly unaware of the terms bone marrow or stem cell donation and they are ignorant about how it helps and why it is absolutely essential in today’s scenario. Unawareness largely makes people reluctant to come forward and register for donating bone marrow. Creating sufficient awareness can bust several myths related to bone marrow transplants and help people make informed decisions about becoming donors. Bone marrow or stem cell donation is the only organ donation where the donor saves lives without any loss for themselves as the stem cells almost immediately regenerate.

Lack of funds for treatment: Bone marrow transplant is an expensive treatment and most patients in India come from poor and middle-class backgrounds, thereby making it difficult for them to afford a bone marrow transplant. Availability of adequate matching donors can help reducing the cost of procuring matched stem cells from abroad can be saved.

Lack of matching donors: Despite having a unique gene pool due to a variety of ethnicity, culture, language, marriages within communities and migration waves, it is very difficult to find a matched unrelated donor. That is mostly because of a very less number of willing donors registering for donating stem cells in comparison to the western countries. An increasing number of donor drives and awareness programs need to be conducted to encourage more donor registry in the country.

Interestingly, in India, there are more people from the southern parts on the donor list. This is mostly because of increased level of awareness and a large number of donor drives conducted in the south Indian region. It is the need of the hour to focus on creating awareness and more number of bone marrow donation drives in the northern part of the country. A joint effort by the government, hospitals, medical fraternity, research institutes and nonprofitable organizations centers. 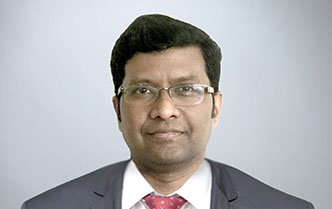 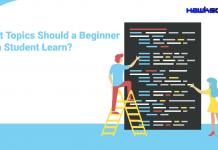