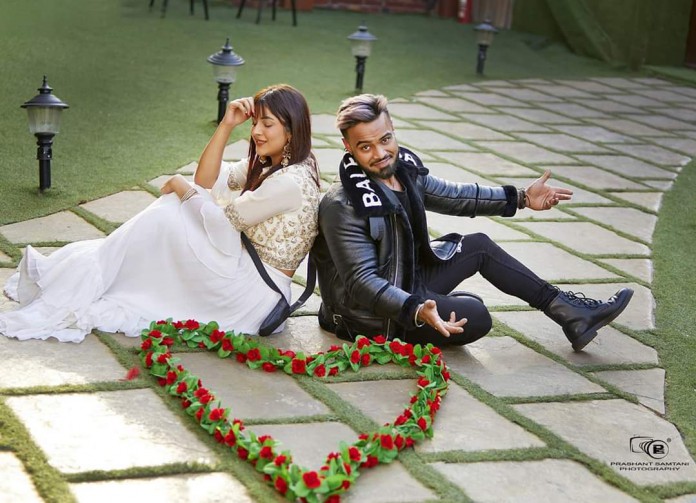 In the upcoming episode of Mujhse Shaadi Karogi we will see Indeep Bakshi go on a date with Shehnaaz Gill .

Among the lot, Shehnaaz chooses Indeep Bakshi to go on a date with her where they have a heart to heart conversation. Indeep tells Shehnaaz that she should value herself first, she is blessed to pass through a difficult phase and if she doesn’t respect herself then nobody will.

He further says that forget about him (Siddharth Shukla) for at least 2 days. If you love yourself, you wouldn’t even need anybody else. People should think that Shehnaaz wasn’t just happy and chirpy just in Bigg Boss but she is like this in real life as well. He explains her that she has an X factor and that he came on the show for that Shehnaaz. When Indeep says that he is her biggest fan, Shehnaaz gets emotional and sheds a tear. After which, Indeep goes forward to give her a warm hug.

We totally ship #Indeepnaaz and would love to see them together in future.