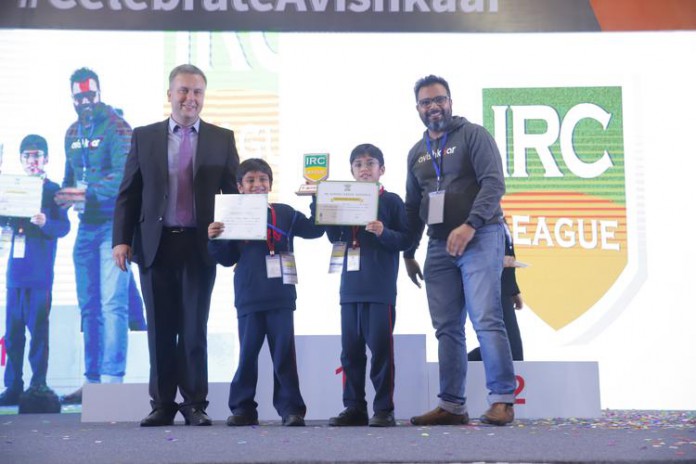 The IRC Internationals – Asia’s Biggest Robotics Competition was held at The Peoples’ Friendship University of Russia, also known as RUDN University on 16th June 2019 in Moscow. The event was an overwhelming success with around 50 teams comprising of 180+ students from Indian and Russian schools – Springdales Pusa Road, Venkateshwar Global School, Scottish High International School, Vorobyeva Gora, English International School of Moscow, and Computer Academy Rubicon participating in the event. The teams competed in three different levels – Junior, Middle and Senior split according to the students’ ages.

The teams from India were a level above their competitors and were the winners in all the three categories. It was a total washout however the International teams did make a valiant front and put up a good show. It was heartening to see the Indian students performing so well on the international stage. 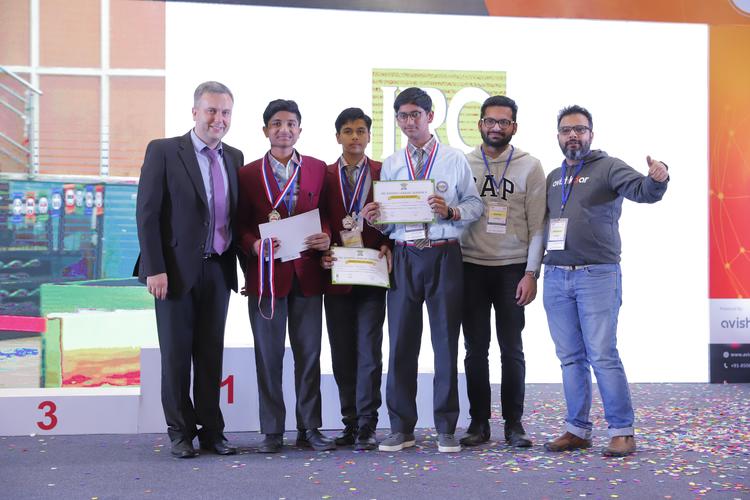 This year’s IRC theme was “Bot-Olympics”. IRC League’s vision has been to encourage children to be the best they can be and come up with agile, audacious and resolute robots which can compete in the true Olympian sense. The purpose is to inspire and motivate the youth to design and build robots which can withstand the trials and tribulations of the elite competition.

Tarun Bhalla, Founder & CEO of Avishkaar, reiterates, “This was an amazing experience for us as this is the first time we’ve hosted IRC Internationals in Europe. We’ve been to United States, Maldives, Singapore, China, and UAE but every journey teaches you something new. It has been incredible here in Russia and we look forward to bringing the IRC League to newer shores.” 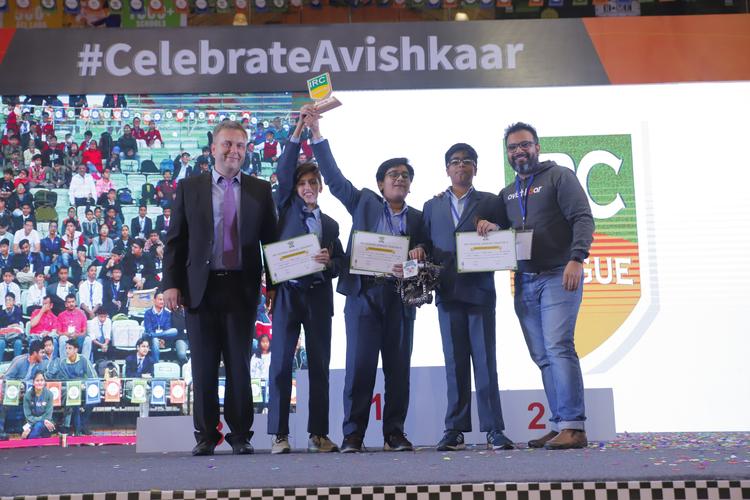 Details of the Winning Teams: