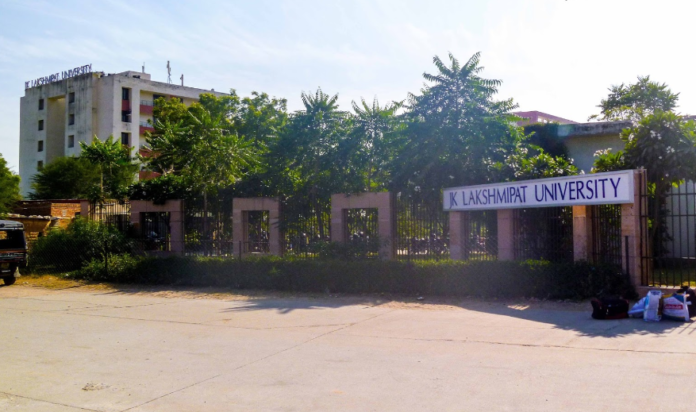 During the meet, Pednekar highlighted the healthcare policies that the Government of Rajasthan has enacted for the welfare of the citizens. He said how Rajasthan has provided free IPD and OPD services to the citizens and made use of modern technologies such as telemedicine and teleradiology to make healthcare more accessible and affordable.

“Speaking as the Health Secretary of the state of Rajasthan, there’s a lot of progress which has happened in the healthcare sector throughout the country especially in the state of Rajasthan. Things like the infant mortality rate, the immunization and institutional delivery on all those very critical aspects, the state has now performed better than the national average. But this is significant, because considering that the state has come from behind, and now doing better than the national average. And even on a significant point, like MMR, the maternal mortality rate, although we are still below the national average, our progress has been tremendous,” he added.

All the speakers highlighted the need to focus on accessible healthcare as a quintessential requirement for the nation building & human development, and the role of collaboration between the government and corporations in attaining the set healthcare goals for the welfare of citizens. The session also proposed suggestions for the education sector which would bolster health awareness and importance of preventive medicine.

Mr Shankar said since the Indian Medical System has been doctor-centric thus the participation and skilling of paramedical people should be encouraged and respected.