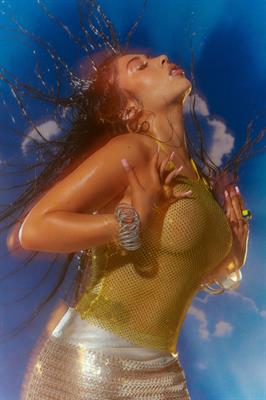 “I wrote this song about putting love above all else,” Uchis says. “‘En el amor no hay ley’ means ‘there are no laws to love.’ Be with who makes you happy, and don’t listen to what anyone else has to say about it because it wasn’t their business in the first place!”

Uchis is a finalist at this year’s Billboard Latin Music Awards and recently won two Billboard Music Awards and an American Music Award. Last year, Uchis took home her first Billboard Latin Music Award, Grammy Award, Premios Nuestra Tierra and Univision Premios Juventud in addition to performing at the Hispanic Heritage Awards on PBS, where she was recognized as the 2021 Inspira Honoree. She also covered Office Magazine, performed on “The Tonight Show Starring Jimmy Fallon” and toured arenas across North America with Tyler, The Creator.

Raised between Virginia and Colombia, Kali Uchis rose to prominence with her project Por Vida in 2015. Uchis’ 2018 debut album, Isolation, received widespread critical acclaim and was featured on Best Of lists in Rolling Stone, Pitchfork, NPR, Vulture and many more. Uchis has collaborated and shared stages with SZA, Gorillaz, Jorja Smith, Diplo, Major Lazer, Snoop Dogg, Kaytranada, Leon Bridges and more and has toured the world over, with much-lauded sets headlining Tropicalia and at Coachella, Governors Ball, Bonnaroo, Austin City Limits, Lollapalooza and many others. 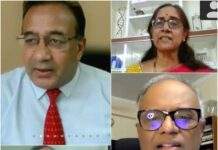 Internet Service from Space will be available in India very soon 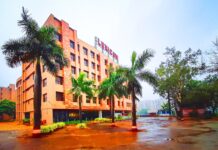