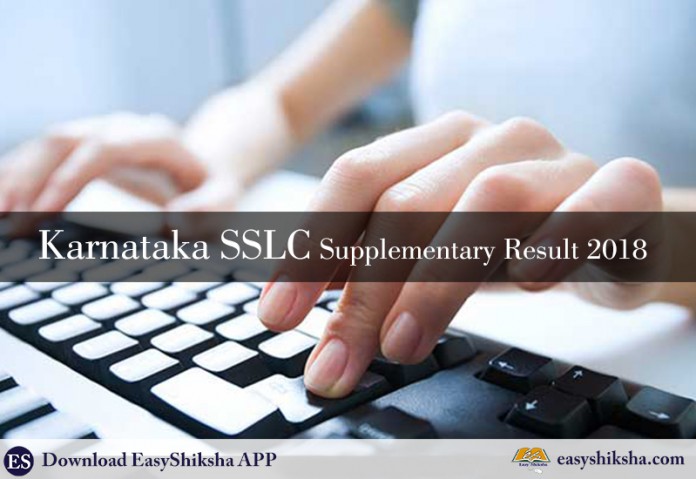 As per the words from Karnataka Secondary Education Examination or KSEEB official, the Karnatak SSLC result will be declared in near 15 days. There were expectations that the result is going to be declared soon but an Official made it confirmed to NDTV that result will take more than 10 days. Students can check the result on the karresult.nic.in.

As per the previous records, the SSLC Supplementary result is generally released in the 2nd week of July on the official website. However, there is no confirmation on the dates as yet officially. The results of SSLC Supplementary were declared on 14th July 2017 last year.

Here is how to check Karnataka SSLC Supplementary examination results 2018, once released

The results of the SSLC main examination was released on 7 May this year and the pass percentage for Karnataka SSLC Result 2018 is 71.93 percent.

Karnataka Secondary Education Examination Board had released the SSLC Result 2018 released on 7th May 2018. A total of 8,03,188 had appeared for the same, out of which, 5,77,733 had cleared the examination. Close to 1 Lakh candidates have appeared for the Karnataka SSLC Supplementary Exams 2018. There were expectations that the result is going to be declared soon but an Official made it confirmed to NDTV.