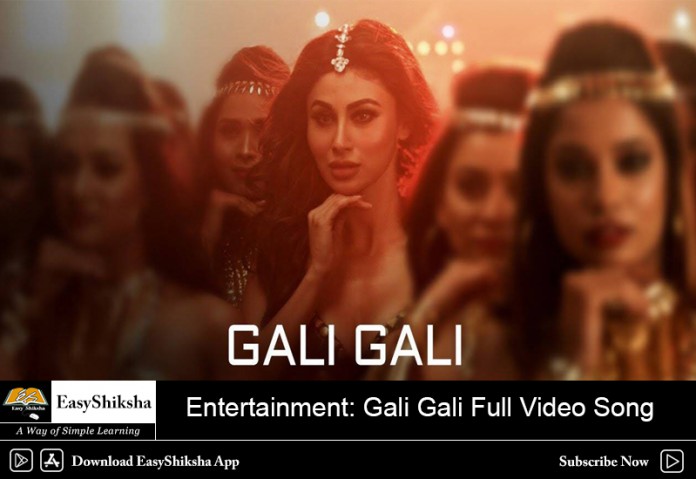 The song has recreated the eighties song ‘Gali gali mein firta…’ from the film ‘Tridev, which originally featured Sangeeta Bijlani and Jackie Shroff. Neha Kakkar with her captivating voice has added magic to this new version and we are sure the song will make everyone fall in love with the it all over again. Mouni with her perfect dance moves do justice to the choreography and adds the needed ‘Oomph’ factor in it.

Releasing the song on social media, Excel Entertainment and Mouni Roy tweeted “Dance your heart out to the sizzling number of the season. #GaliGali out now.” KGF Gali Gali song by Neha Kakkar: Mouni Roy’s sexy dance moves with Yash will set your screens on fire. KGF is being made as a two-part film. The period film set in the 1970s will trace the life of Rocky (Yash) who grew up on the streets of Mumbai. The first instalment of KGF will see Rocky’s rise as a gangster who controls the Kolar Gold Fields. The gangster-drama, which was primarily shot in Kannada, will release in other South Indian languages namely Tamil, Telugu, Malayalam and Hindi. 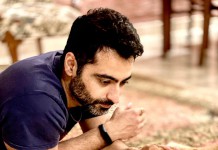 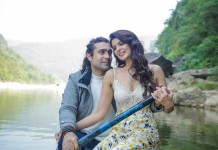 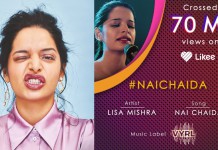 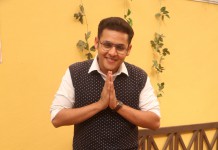 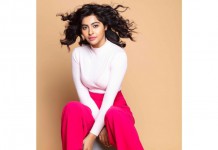 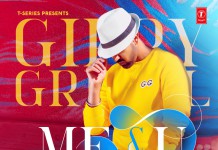 Gippy Grewal out now with rare sad, romantic song Me & U 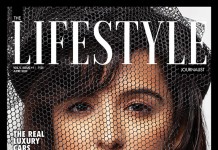 Internships in the COVID-19 era