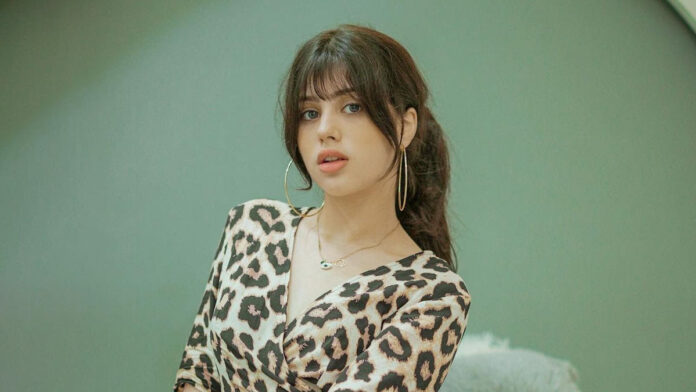 Whether it was master Mahmood in the late 1970s and early 1980s or the films like mister India, where child artists were the major protagonists of the Pankaj Kapoor cult classic, child artists have always made their impact in the entertainment sector. They are also thriving in the social media-dominated environment of the twenty-first century. Riva Arora and Ayan Zubair Rahmani, who has been working in the acting business since a very early age and have amassed enormous recognition solely based on their abilities and talents, are two such talents that the internet has given us.

Riva Arora, a young and gifted 16-year-old Bollywood actress from Delhi, is making waves thanks to her exceptional acting abilities. Riva at a very young age appeared in films like Vicky Kaushal’s Uri: The Surgical Strike, where the emotional scene featuring her was hailed as one of the best in Indian cinema. Her other well-regarded work includes collaborations with Sridevi’s MOM, the highly acclaimed music saga series Bandish Bandits on Amazon Prime with the legend Naseeruddin Shah, and Gunjan Saxena, to mention a few.

In addition to receiving praise for her work and her desire to learn more, Riva Arora is a highly well-known internet personality and influencer. She now has 8.2 M Instagram followers and 75 K Facebook followers. Riva serves as an example for many others who are seeking to get into the entertainment business.

She recently starred in the third installment of the famous web series Tripling along with famous actor Kumud Mishra streaming on Zee5.

Ayan Zubair Rahmani, a 16-year-old aspiring actor, began his career by performing in several serials as a young actor. He is well-known for his part in the Jodha Akbar television series in India. The prominent actress Jannat Zubair Rahmani’s younger brother has appeared in several advertisements, TV shows, movies, and web series. He is renowned for his fantastic acting, expressions, and action skills.

Additionally, Ayaan will play a pivotal part in the upcoming online series Yaar Dost. He is also an avid social media personality and collaborates with numerous well-known influencers on social media, like Siddharth Nigam, Faisal Sheikh, and Abhishek Nigam, to mention a few. He has 2.7 million Instagram followers in total.