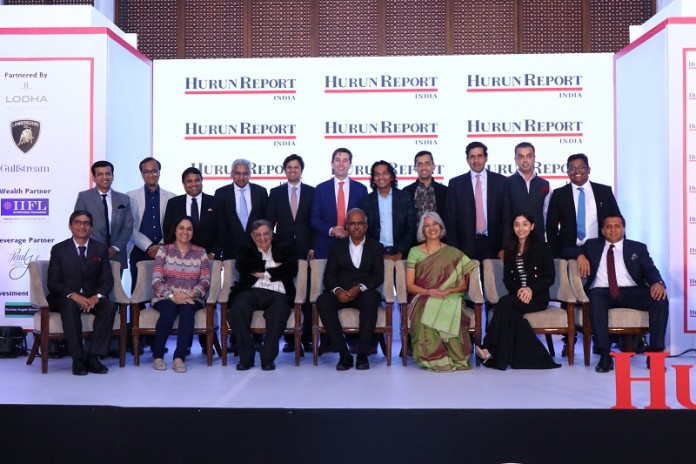 Su-Kam  Managing Director Kunwer Sachdev named one of the most respected entrepreneurs of 2017, invited for honorary dinner at Mumbai

The Hurun Most Respected Entrepreneur Award was first established in 1999. This annual award focuses on two growing economies China and India.

The Hurun Most Respected Entrepreneur Award was first established in 1999. This annual award focuses on two growing economies China and India. The Award is set up to recognize the success stories of entrepreneurs and talk about their stories on a global platform.Founded by Rupert Hoogewerf, Hurun Report is a luxury publisher group. It currently has offices in London, Mumbai, Shanghai and LA. Hurun Report India is piloted by Anas Rahman Junaid, MD& Chief Researcher. Its objective is to promote the success stories of Indian and Chinese entrepreneurs on global platforms

“I am honoured to receive this distinction. It has been an arduous yet memorable journey. I would also like to thank all my mentors, well-wishers and friends who have been a part of this incredible journey.” said Kunwer Sachdev.

Popularly known as the ‘Inverter Man of India’, Sachdev was the first entrepreneur to file patents for technology and design in the Indian power backup industry. He is also credited with inventing world’s first plastic-body inverter which has been declared as ‘Innovation of the Decade’. Kunwer revolutionized the power backup industry by introducing world-class technologies such as MOSFET, Microcontroller based and DSP Sine Wave into inverters. He also gave ‘Home UPS’ to India which combined the features of UPS and inverter into single equipment. 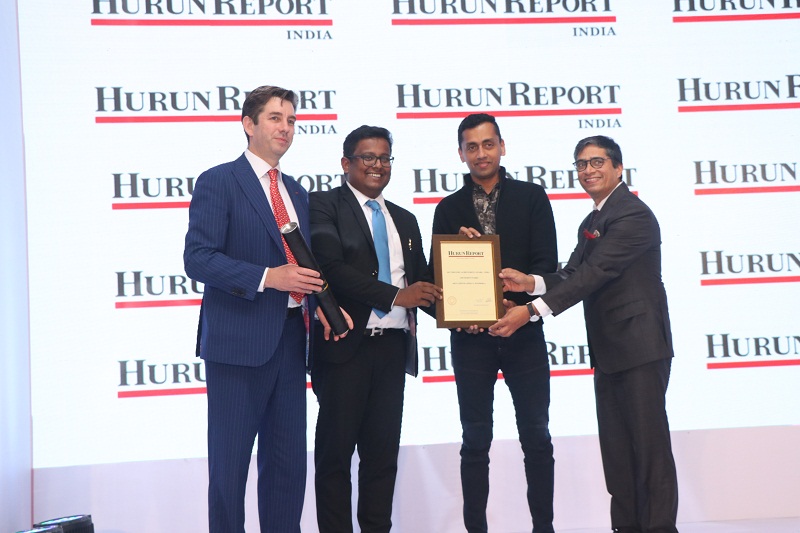 Anas Rahman Junaid Managing Director and Chief Researcher of Hurun Report India said, “China and India are the two economies that will lead the world in the next 10 to 20 years. Hurun has been in China for the last 20 years and we have seen how the Chinese entrepreneurs have grown and come of age. We do see a similar pattern in India. So, this award is really about how we are going to achieve that kind of growth story in India. By identifying the patterns in China, we look at those entrepreneurs in India who have contributed in a similar fashion.”

Hailing from a lower-middle-class family background, Sachdev never let financial constraints bar him from becoming a serial entrepreneur. He started off by selling pens on cycle with his older brother at a tender age of 15 years. He later founded a profitable business of cable TV communications in Delhi.

Being a visionary, Kunwer was quick to foresee the growth of power backup industry in India and decided to shut down his cable TV business in 1998.He then established Su-Kam Power Systems limited by renting a factory in DLF phase IV which turned out to be lucky for him. Now headquartered in Udyog Vihar phase IV Su-Kam manufactures more than 250 products including various solar products, UPS, batteries, and customized solar solutions.A successful example of ‘Make in India’, Su-Kam has over 75,000 channel partners in many countries around the world. Sachdev has been instrumental in expanding company’s operations to almost 90 countries worldwide and capturing the power market in Africa and Asia.

Sachdev is credited with catapulting Su-Kam to the top league of companies in its category within a short span of a few years. Once a startup, Su-Kam, is now an Indian Multinational Corporation, and is recognized as one of the fastest growing organization among the India Inc. 500. 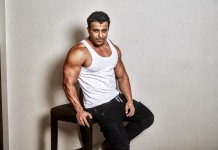 “It’s not right to kill snakes just because you are scared”, says Nirbhay Wadhwa 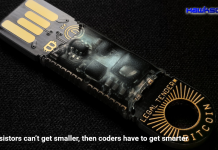 If transistors can’t get smaller, then coders have to get smarter 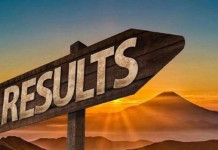 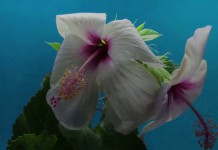 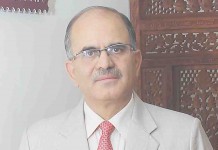 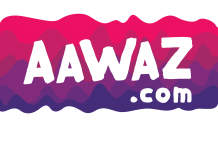 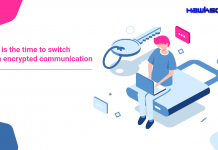 Now is the time to switch to an encrypted communication app