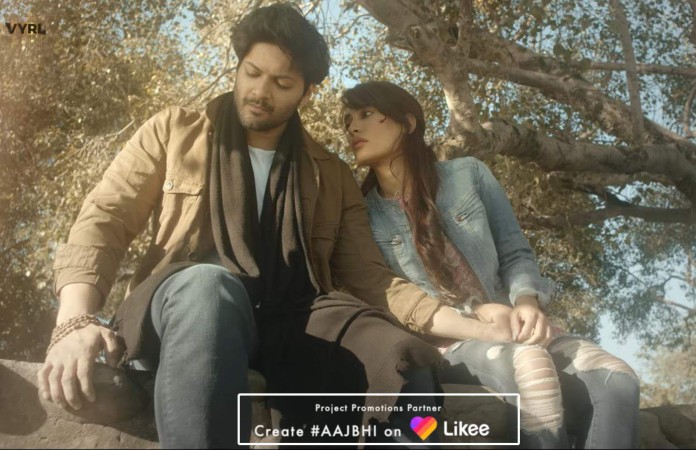 New Delhi, April 20, 2020: Pioneering short video platform Likee has yet again collaborated with VYRL Originals to promote their recently-launched song ‘Aaj Bhi’, which has been sung and composed by Vishal Mishra. The music video of the song stars actors Ali Fazal and Surbhi Jyoti, who have earlier featured in some popular movies, TV serials and streaming originals.

Likers have been invited to shoot creative videos on the song and share the same on the app with #AajBhi. Creators and influencers who share the best videos will be rewarded for the same. As part of the collaboration, Vishal Mishra will also interact with Likers in a live session.

The song is an ode to an unfulfilled love story between Ali Fazal and Surbhi Jyoti. The college-time lovers parted ways and even end up choosing different partners for themselves. But as fate would have it, they meet each other again at a palace hotel.

Likee, which has emerged as the most preferred destination for film and music promotion, had earlier collaborated with VYRL Originals to promote singing sensation Akull’s ‘Laal Chunariya’ song, which revolved around the story of two lovers.

As part of the collaboration, Likee influencers and creators were invited to shoot creative video with the song in the backdrop and share the same under #NaiChaida. Several influencers, including actress Anushka Sen and Bharatnatyam dancer Tanvi, performed on the song and shared their videos with fellow Likers. #NaiChaida clocked more than 70 million views in its first week itself and went on to cross the 100 million mark within the next 15 days, thereby featuring among the top trends on the platform, which is among the most downloaded apps globally.

Available in different Indian languages such as Hindi, Tamil, Marathi, Telugu, Gujarati, Bengali, Kannada, Malayalam and Punjabi; Likee app provides the most extensive and innovative tools to users to create dynamic and engaging videos. Recently, Likee has also won the Guinness World Record for creating the ‘Largest online video album of people waving a flag in India’ during its ‘No matter where I am, #IAMINDIAN’ campaign. The campaign saw more than 1 lac Indians participating in celebrating India’s 73rd Independence Day. 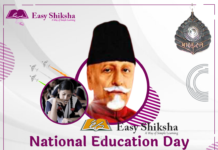