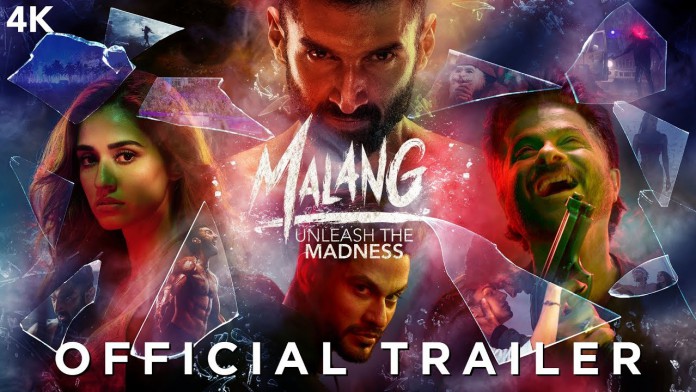 Trailer is launched today, the launch event attended by entire film cast. In lead roll there are Anil kapoor, Adiya and Disha.

In the starting Malang was scheduled to be released on 14 February 2020 but later on 26 December 2019, it was preponed to 7 February. 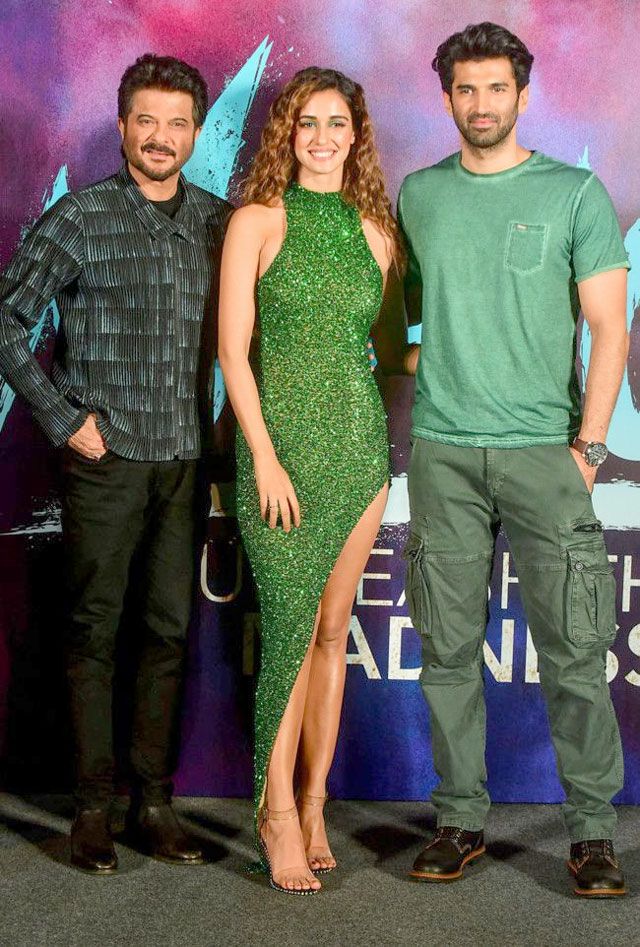 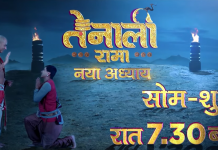 Rama is Back on Sony SAB’s Tenali Rama – NayaAdhyaay 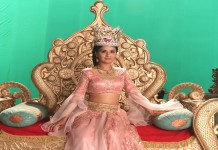 “Being a Queen is a great feeling but it comes along with great responsibilities” says Avneet Kaur while sharing her thoughts on if she... 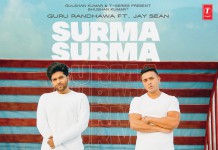 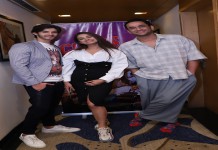 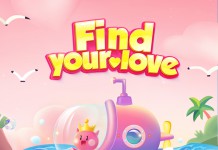 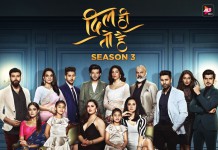 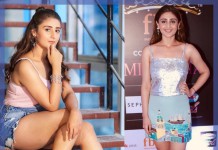