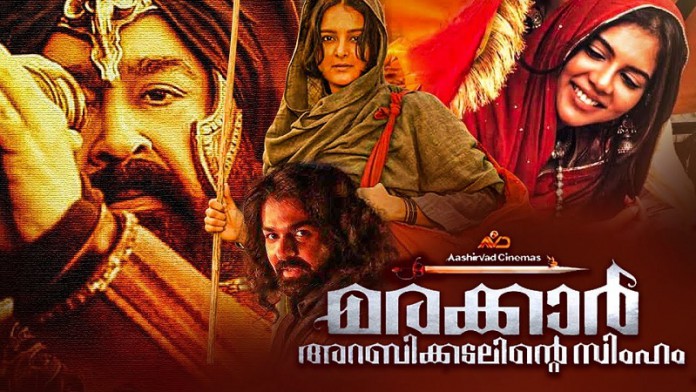 Alternative Fidelity (alt_fi) is comprised of composers Ankit Suri (UK) and Lyell Evans Roeder (US). The two composers scored pivotal sequences of the film, Marakkar which features an ensemble cast including Mohanlal and Suniel Shetty.

The film is scheduled to release in Malayalam, March of 2020. Their work on this film marks the début of the two composers in Malayalam cinema.

More about Alternative Fidelity can be found at their website: https://www.altfi.fm/