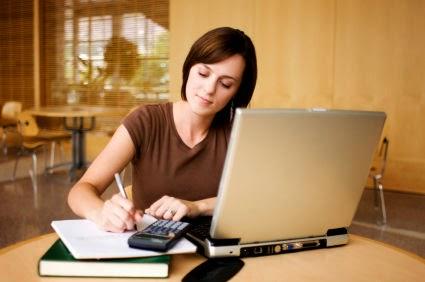 With the Coronavirus spreading to over 100 countries, several governments are closing down Online education institutions as a precautionary measure, resulting in the disruption of studies. Mass shutdown of schools and colleges is also on the cards in countries like Australia. In the US, Harvard and the University of Washington have already taken that path.

In India too, several state governments have shut down schools for a period of 14 days to contain the spread of the disease.  In the wake of state government’s decision to close Cinemas, Gyms and Several Primary Schools voluntarily shutting down in the state due to outbreak of Coronavirus, Mr. Rustom Kerawalla, Chairman of Ampersand Group, which runs VIBGYOR High School, has stressed the need to include online education as part of the curriculum.

In the USA and China, online instruction is being offered for a limited period, or through the semester in schools and colleges. Mr Kerawalla has advocated such measures for India too. The first step would be to prepare a task force which would include leading EduTech companies, school management Services providers, Entrepreneurs and government agencies to formulate a policy to expedite the process of online education for schools and Colleges.

Mr. Kerawalla opined that EduTech companies should be invited to collaborate with the government to roll out online mechanisms in Public-private partnership. “As several state governments have called for a complete shutdown of educational institutions, the Central government should prepare a task force comprising of EduTech Companies, School management service providers, academicians, entrepreneurs and state functionaries to formulate a policy to expedite the process of online education amidst the Coronavirus pandemic,” said Mr Kerawalla.In the wake of state government’s decision to close Cinemas, Gyms and Several Primary Schools voluntarily shutting down in the state due to outbreak of Coronavirus,