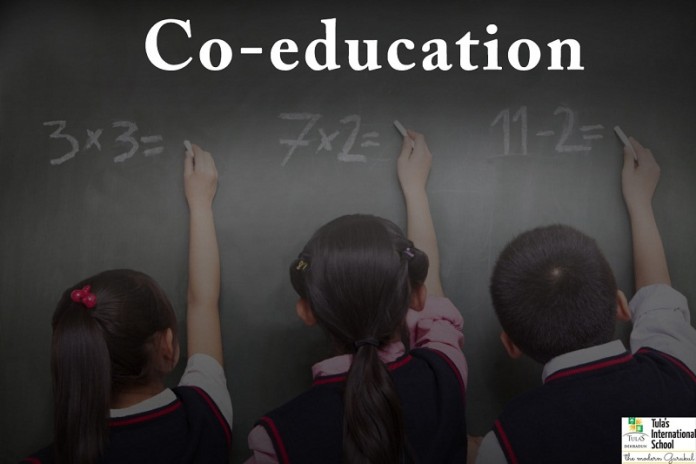 Indian parents are changing and they are changing for good. This time we saw change in Punjab which is typically a conventional state when it comes to social values and norms. The parents in Punjab are becoming broad minded. For the first time they showed that they are not ready to compromise on education of their children and for quality education they are more open to co-ed system than single gender schools. They are even ready to send their kids to a mixed gender residential school because they have started accepting that the academic achievements are soared when both the sexes compete together in the classrooms.

Tula’s International School, one of the prominent co-education schools in Dehradun, conducted a study recently via interviewing 2000 parents in Punjab to understand the ‘parent’ sentiment towards sending their children for co-ed boarding education institutes. The research was conducted within different cities of Punjab. T he study revealed a perceptive uptick in the adoption of co-ed boarding/ residential schools in India – from 18% in 2016 to 33%, by end of 2017. It was found with changing times Punjabi parents are showing great open mindedness towards co-ed boarding system. The results are noteworthy: many parents within the identified geography feel that boarding education system is important for overall child learning and development but co-ed residential learning is much more effective.

Parents cite the reasons why Punjab shows openness towards co-ed Boarding education is because the academic achievements are soared when both girls and boys study together in a healthy competitive atmosphere. 70% of parents (out of 2000) mentioned that a lot of schools with a decent female-to-male ratio tend to do better in academics and are often seen to be the toppers of examinations unlike the students in gender-segregated classrooms.

The study revealed one interesting fact that it is the ‘Relative or Peer Affluence’ which influences the parents to take decisions in Punjab.

In addition, Tula’s study also found that the parents have started believing that co-ed boarding is all about accepting and working toward ‘Gender Inclusiveness’. The system also inculcates a feeling of healthy competition among the students. It helps the students to become broad minded and follow equality in their lives.

Simultaneously, the research revealed that today’s parents also wish to inculcate feeling of diversity among their children and co-learning surely enables in such an upbringing. They also accept that co-ed boarding education teaches students to think beyond regular norms and helps them to become independent in every aspect.

Apart from the parents’ views on co-education the study also found that Internationalism has made coed education curriculum dynamic, and has given a new dimension to the teaching learning process, which Punjab duly acknowledges when sending their students to get a global/ international education equivalent in India.