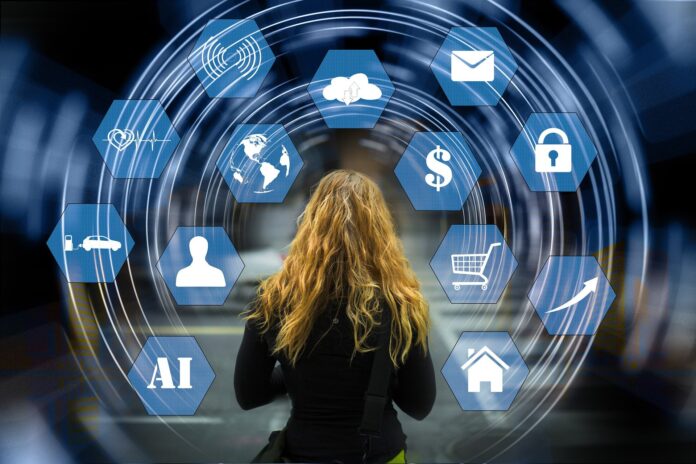 Global VC investment is likely to continue to fall throughout the final quarter of 2022 as Q3 sees the third consecutive drop in deals and funding value whilst signs indicate increased conservativism amongst investors amid rising fears of a global recession.

According to the Q3’22 edition of Venture Pulse — a quarterly report, published by KPMG Private Enterprise, that analyzes key VC deals and trends globally, global VC funding fell to a nine-quarter low of $87 billion in Q3’22; levels not seen since 2020 in the Americas, Europe, and Asia. The decline in the number of deals was even more marked during the quarter, with just 7,817 VC deals globally—the lowest volume since Q4’17.

“Significant market volatility, ongoing geopolitical and economic turmoil – including fears of a recession – have led to a continued and significant cooling of global VC funding,” said Jonathan Lavender, Global Head, KPMG Private Enterprise, KPMG International. “Despite five deals closing with values over $1 billion, the VC environment has seen the overall number of deals drop to its lowest levels since 2017 and the value of those deals slump to mid-2020 levels; the peak of the pandemic and lockdowns.”

While annual fundraising reached $220 million at the end of Q3’22, on track to rank as the second highest year for fundraising ever next to 2018, VC investors were more critical with their investments, becoming increasingly cautious, placing a laser focus on profitable companies, and those with sustainable business models or market-leading innovators. Consumer facing companies such as e-commerce and food delivery groups are losing traction amongst investors. Rising inflation, climbing interest rates and recessionary concerns are raising questions about a potential shift in consumer buying behaviours. However, a growing energy crisis – particularly in Europe – the continued effects of the pandemic, and increased pressures on businesses means some sectors remain of high-interest to investors. Clean energy, fintech, biotech, cyber and B2B; including AI and machine learning start-ups and scale-ups, continue to be popular.

Key Highlights from India for the quarter

Commenting on the India findings, Nitish Poddar, Partner and National Leader, Private Equity, KPMG in India said, “VC investment in India softened this quarter across most industry verticals. Fintech investment however, continued to buck this trend, garnering significant investor attention, as evidenced by a number of big deals. This quarter’s Global Fintech Fest 2022 also placed a spotlight on the Fintech ecosystem in India, believed to be one of the fastest growing fintech markets in the world.”

Heading into final quarter of 2022, investor caution only expected to grow

With no end in sight to the global macroeconomic uncertainty VC investment is expected to remain subdued heading into Q4’22 as VC investors only become more cautious. While energy, business productivity, and cybersecurity will likely remain relatively hot tickets for VC investors globally, other sectors could see a major drop-off in interest, including consumer-driven sectors like rapid food and grocery delivery.