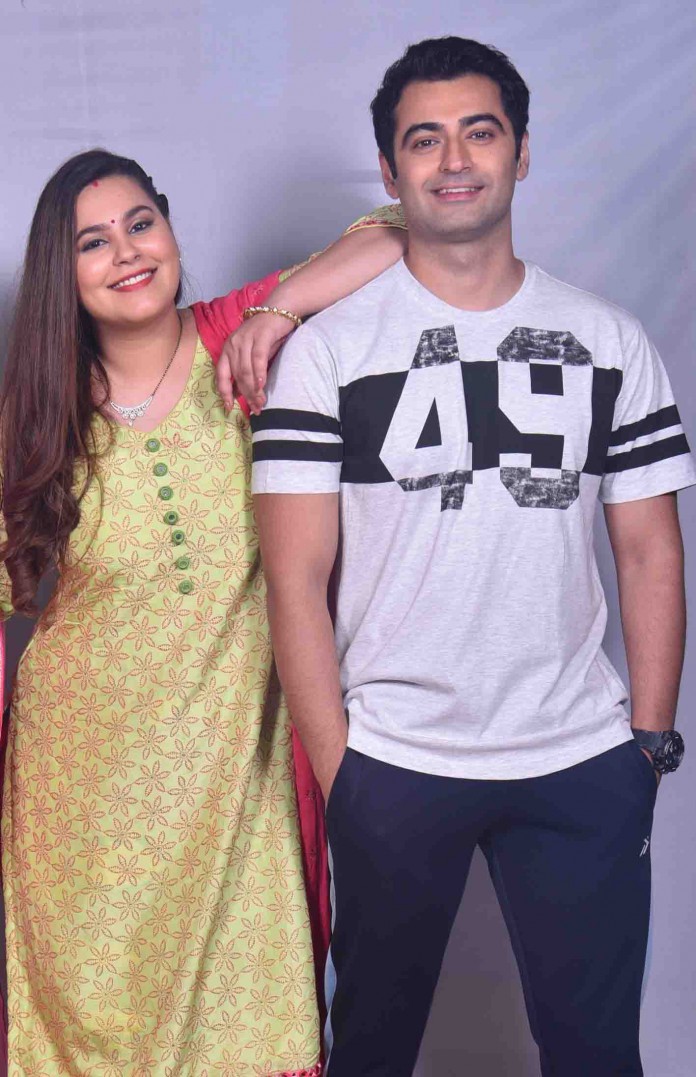 Exciting times are about to unfold for the fans of Sony SAB shows as the shoots for all shows have now resumed and will be back with new episodes soon. Sony SAB’s light-hearted family entertainer Tera Kya Hoga Alia too has started shooting fresh episodes, but with a new interesting storyline.

While a new chapter is about to unfold in the lives of Alia and Tara, the show will also witness the inclusion of Chhavi Pandey and NeeluKohli as Tara and Saudamini respectively. Tera Kya Hoga Alia revolves around Alia (Anusha Mishra), Alok (Harshad Arora) and Tara who are teachers in Gyansarovar School in Agra.

Alia and Tara’s lives are about to take a drastic turn as they prepare to take up newer roles in their professional lives. Being teachers in the same school, Alia and Tara were contesting for the position of the Vice-Principal. But with a new principal, Saudaminiat the helm of affairs,the school will be divided into two sections- Hindi Medium and English Medium. Played by NeeluKohli, Saudamini is a strict principal who does what is best for the business. As the school is divided into 2 different sections, Alia is the Vice-Principal for Hindi-medium section and Tara, now played by Chhavi Pandey, is the Vice-Principalfor the English-medium section. 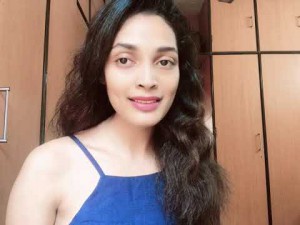 Chhavi and Neelu are not the only new inclusion to the existing cast of the show. With this division, new teachers will be introduced in the story. The very gorgeous Shiny Dixitwill play the role of Kavya Clinton, French and History teacher, who is from London as her father is British and mother, Indian. She has graduated fromthe UK and has come to India to learn about the Indian culture. Adding to the glam quotient, Aarvika Gupta will enter as a Math teacher – ‘Y’ aka Yashika Gupta. She doesn’t like her original name and prefers being called ‘Y’. Y is born in a middle-class family but is ashamed of the fact and thus, attempts to behave like high-class people. 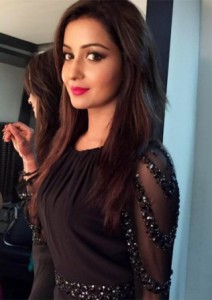 Chhavi Pandey, playing the role of Tara said, “I am excited to enter Tera Kya Hoga Alia as Tara. It has been a long gap since we have been to shooting and I have been missing it a lot. It’s like a new start for me as I will be working on a new show after this difficult phase and I am sure I will have fun with the entire cast. The character of Tara is very elegant and she is now going to be the Vice-Principalof the English medium section of the school. So, I am really looking forward to play this character and I hope the audiences will enjoy it too.” 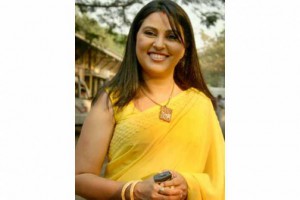 NeeluKohli, playing the role of Saudimini said, “Saudimini has entered the school as the new principal and as soon as she joined the school, she has divided it into two sections. A lot of changes are about to come with Saudamini’s entry and it will surely entertain the viewers. This is a really strong character as Saudamini is a rule maker, a leader and business-minded woman. I am eagerly looking forward to playing this character and hoping for it to translate well on screen as well.”