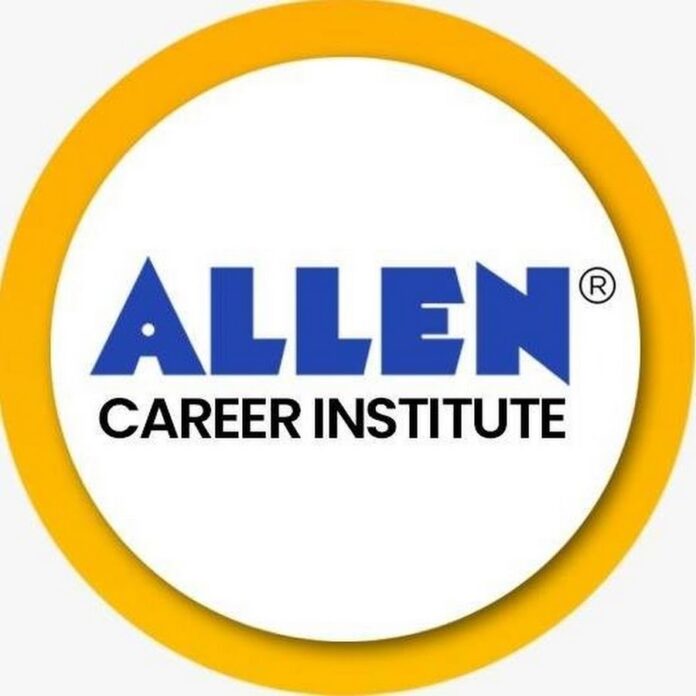 25th July 2022, Delhi:  Continuing their good work at science Olympiads, students of Allen Career Institute, the pioneers of organized coaching for students in India, have once again proved their supremacy in the International Science Olympiad by winning gold, silver, and bronze medals in Physics, Biology, Maths, and Chemistry Olympiads.

Commenting on students’ achievements, Dr. Brajesh Maheshwari, Co-founder and Director, Allen Career Institute, said, “It is a moment of pride for our Institute. In the final of this Olympiad, 4 students participated in the Indian team, out of which 3 were from Allen. While Divyanshu Malu of Allen won Gold, Abhijit Anand, and Harsh Jakhar won Silver Medals.” The final round of International Physics Olympiad was held in virtual mode at Switzerland between July 10 and 17.

The International Biology Olympiad finals were held in Armenia from July 10th  to 18th, where Rohit Panda won a silver medal. Mahit Ghadhiwala won a silver in International Chemistry Olympiad. Which was held in virtual mode in Tianjin, China. Both of them were coached by the prestigious Allen Career Institute.

The International Maths Olympiad Society conducted their examination at Oslo, Norway, between July 6th and 16th . The Indian team was announced on the basis of IOQM Part-B, where six students from the country represented the Indian team, of whom two were from Allen. The results of this Olympiad was also announced recently. Allen’s Classroom student Atul Shatvart Nadig and Kaustuv Mishra, won bronze medals. Mohit Hulse, also the Allen Classroom Student, who represented the UK Team, won the Gold medal.