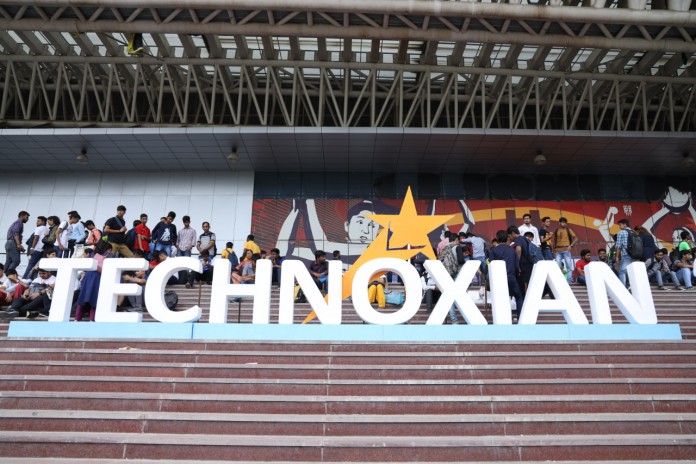 New Delhi, 25th September 2019: On Wednesday, the final day for the most prominent and an out of the world tech and innovative experience – World’s largest and most prestigious robotics championship, Technoxian19 organised by All India Council for Robotics and Automation (AICRA), felicitated and encouraged various techies and inventors to stand on a platform from all over the world and showcase their innovations. The competitions, various expos organised in the event at Thyagraj Stadium, was a real-time proof to the courage for bringing up the concept of Make In India. 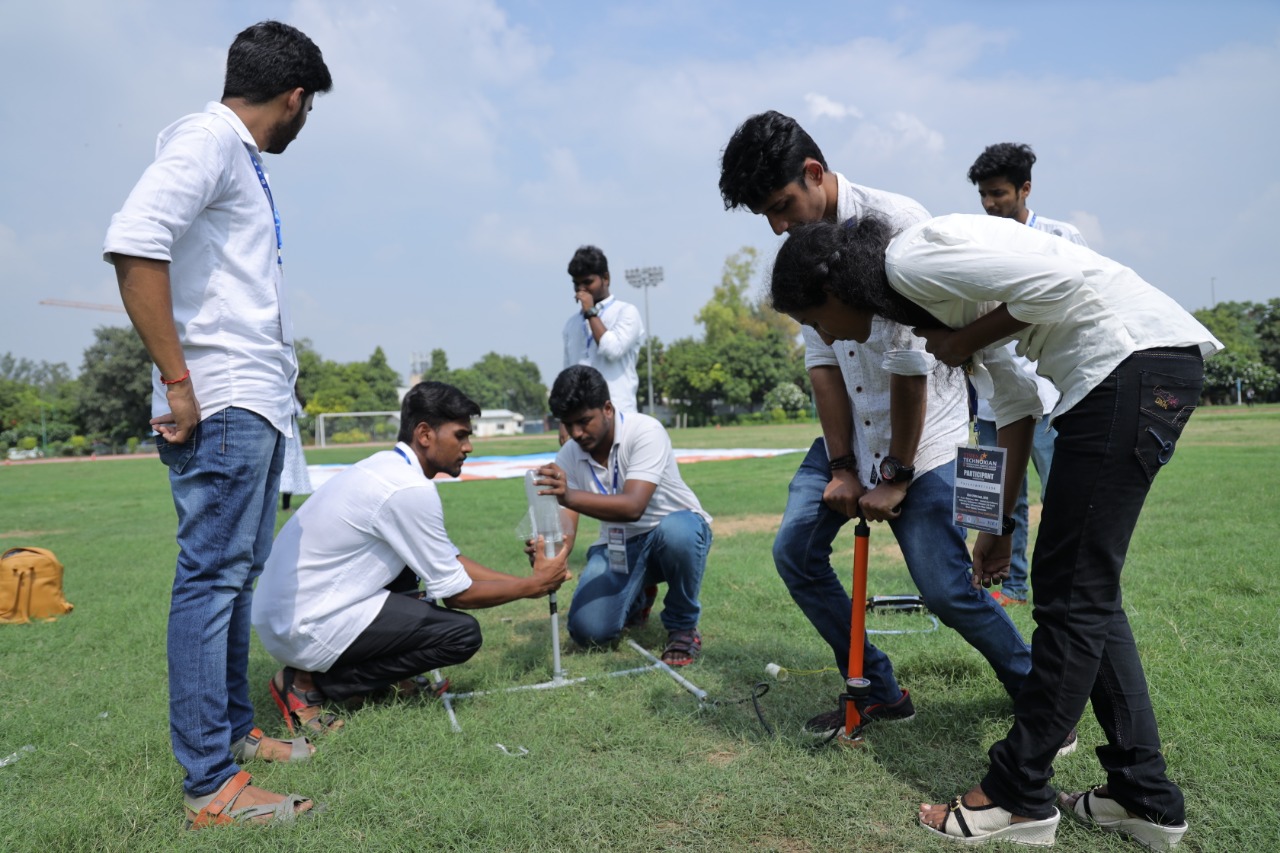 Technoxian19 is the only event of its kind that provide huge visibility to innovators through various competitions like Robo Soccer, Robo Race, Fastest Line Follower, RC Craft, Water Rocket, Micro Mouse Maze Solver, and many of them. The major attraction of the event is Robowar that is happening since 2014 only in India. The winners amongst the 28000 students who participated in the competition received trophies, certificates, cash prices up to 5 Lakh Rupees as the winning amount in the award ceremony held on the final day. 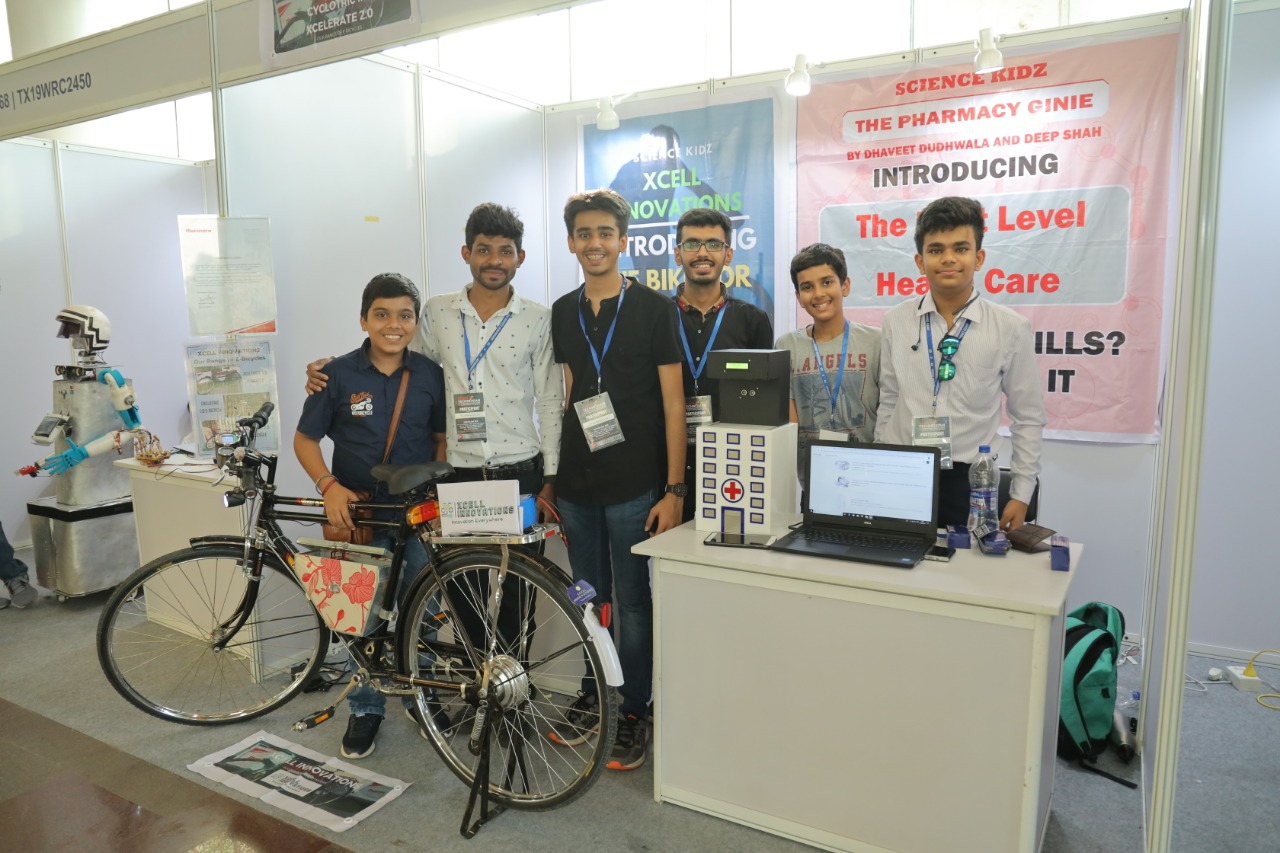 Winners of the above mentioned competitions are highlighted below:

AICRA has brought an opportunity for the students to display their area of excellence in the field of Robotics and Automation. Technoxian19 has given some of the major highlights in the field of Information Technology and Innovation:

This 5th edition of the event introduced Hackathon – an initiative by AICRA in collaboration with UI Path. AICRA also presented Edutech– An Information technology education fair. Endless number of teams participated in the innovation championship and people witnessed uncountable innovative Projects which has a potential to get commercialized in the near future. Various innovations like Road Safety Protocol, Pharmacy Genie, Wapure: a nanotechnology based water purification system and much more was seen in the field of innovation and technology during Technoxian19. 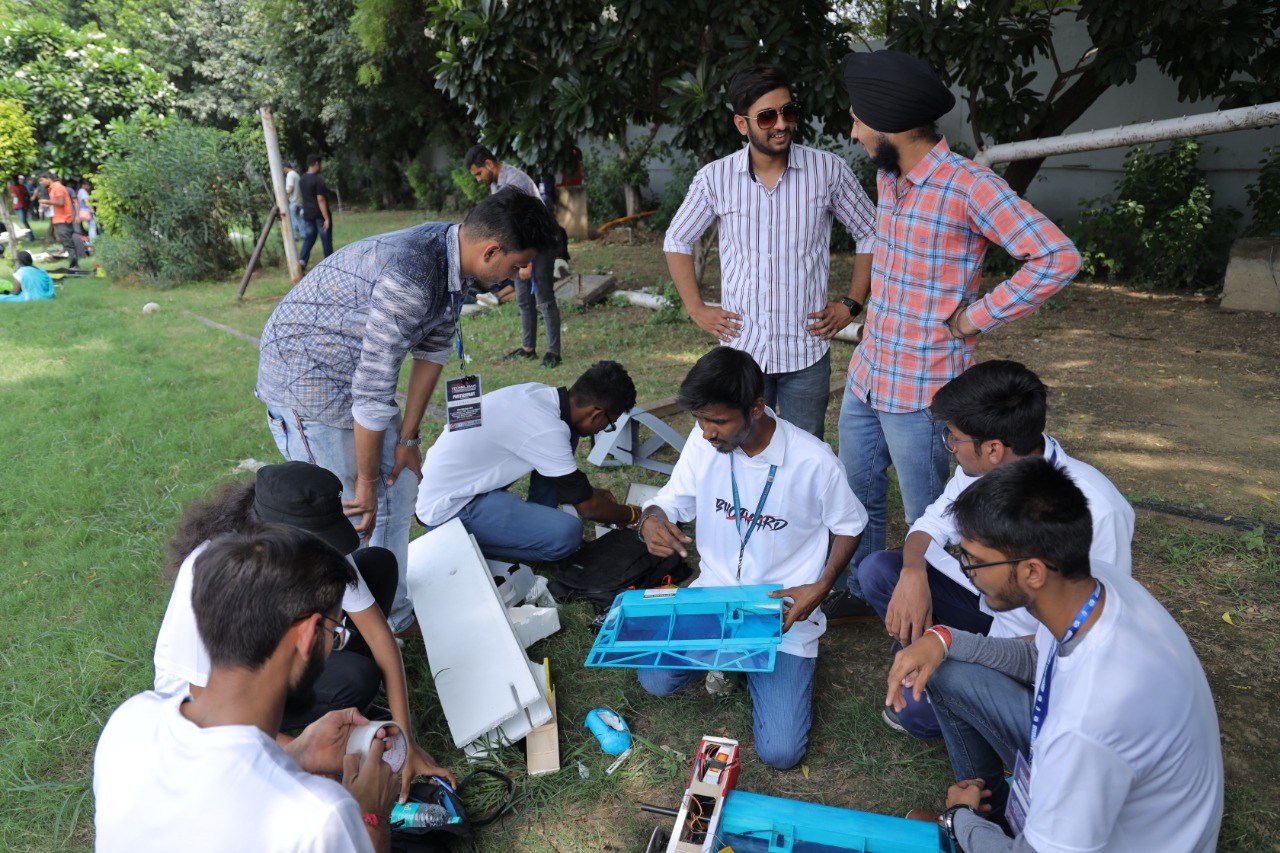 Further Mr. Raj K. Sharma, President of AICRA, “It’s a wonderful initiative by AICRA that gives an opportunity to students between the age group of 10-30 years to showcase their talents and become young techies. The goal is to provide a platform to the students to come forward in the field of robotics and technology and display their outstanding innovations. We are supporting Skill India through the event, which builds the excitement and enthusiasm to showcase the young talent in the field of technology. The awards and winning prices motivates the students and gives them a hope to achieve the real heights in the field of innovation. We hope that with the same level of enthusiasm we would be able to continue this platform established since 2014 to promote the talent of students from all over the country.”

Building an ecosystem AICRA a not-for-profit organization is the apex body works for development of Robotics and AI sector Council for Robotics & Automation, setting up standards in Robotics & Automation and education industry as well as helping over 35,00+ members organizations and professionals to solve difficult technical problems, while enhancing their leadership and personal career capabilities.

Established in 2014 and ever since, AICRA’s relentless pursuit has been to constantly support the Robotics & Automation industry, providing support systems to institutions such as quality assurance, information systems and train-the-trainer (TTT) academies either directly or through partnerships. To strengthen supplementary skill development, AICRA focuses on fostering private sector led efforts that include both non-profit and for-profit initiatives with the goal of building models that are scalable.

AICRA is focused on building the architecture integral to the development of the automation sector through policy advocacy, and help in setting up the strategic direction for the sector to unleash its potential and dominate newer frontiers.

The executive board of AICRA is the senior governing body that’s composed of the President, President – elect Secretary, Vice President, Treasurer, 8 members with geographic, technical, and operational experience, the Parliamentarian (non-voting), and up to 5 at-large, competency-based members. The Executive Board works closely with the AICRA staff, made up of dozens of seasoned experts in areas like non-profit management, finance, event planning, marketing, training, publishing and more.