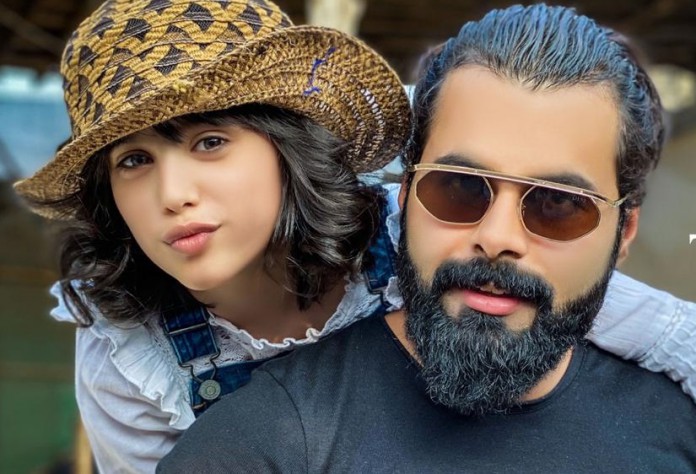 Child actress Riva Arora who rose to fame with immense accolades and appreciation for her performance in Vicky Kaushal starrer Uri is all set for her next big project. Actor-Producer Parass Saluja is currently in the making of his upcoming children centric film tentatively titled, Little Princess and the Magic of Matunga where Riva will essay the lead role.

The film revolves around a group of children who mistaken gets into a magical book and then face a lot of ups and downs to come out of it. They witness several evil magicians, puzzles and quizzes and it’s a journey of them staying strong and united in the completely different atmosphere.

Parass says, “It’s interesting to do something for kids. Fantasy has always thrilled me and wanted to make something like this since a long time. And now with this film and Riva being the lead, we are absolutely excited and looking forward to this film.”

Riva has been appreciated for her role in the much hit film Mom. And she has been Parass’ favorite too. 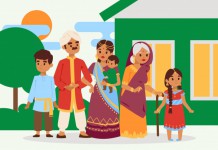 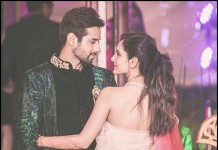 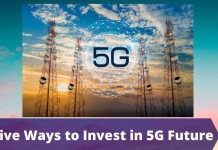 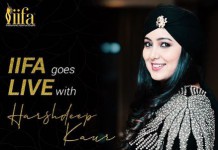 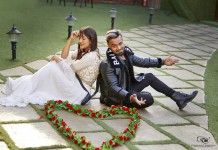