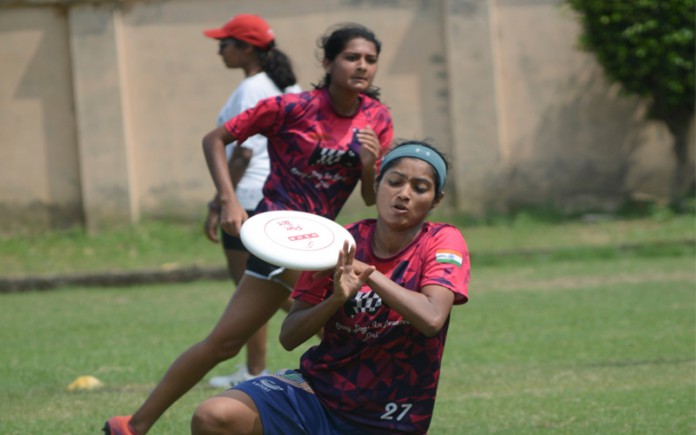 New Delhi, September 11th, 2019: Usha International, one of India’s leading household consumer durables brands, associated with the North Central Sectional Championship Series to provide the flying discs – the ones which are officially used for all world championships – for the tournament.

The Delhi Sectionals of the North Central Sectional Championship Series is a two day event which recently took place at the St. Stephen’s College. The tournament witnessed great sportsmanship with over 300 Ultimate enthusiasts vying for top honours. However, it was the stellar performances of GK Mad, Stray Dogs in Sweaters, and GK Crazy that ultimately won and they were declared the top three teams of the event, bagging the maximum number of prizes.

Peter J Pulikkunnel, Head, Tournament Director, said, “Ultimate has been gaining huge popularity in India and the North Central Sectional Championship Series provides a professional tour system in Indian Ultimate. With such overwhelming response for the tournament, we are expecting the sport to grow in India in the coming years.”

Ms. Komal Mehra, Head – Sports Initiatives and Associations, Usha International (Ex-International Frisbee Player) said, “We are delighted to see such great participation and are optimistic that this flying disc will evoke more interest in the game and see a growth in players thereby inculcating the active living habit at the right age. Usha’s collaboration with the tournament is a part of our larger effort in promoting sports, health and active lifestyle and this association aligns perfectly with the USHA brand ethos ‘Play’.