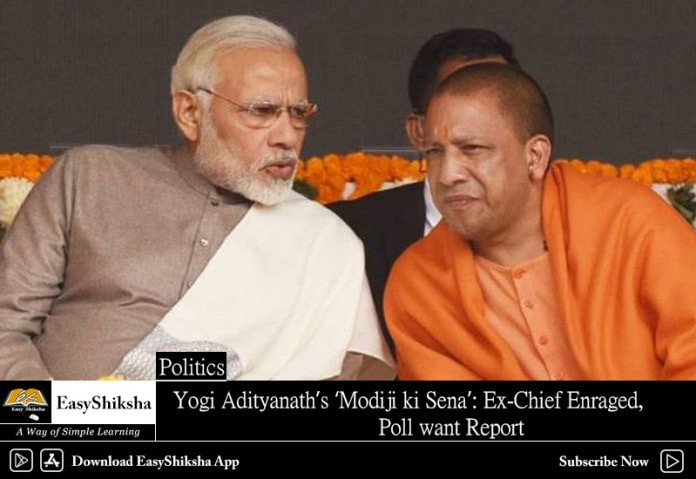 Whether Uttar Pradesh Chief Minister Yogi Adityanath violated the poll code with his “Modi ji ki sena” comment at a rally will be decided by the Election Commission after it receives a report from the Ghaziabad district magistrate, sources said today. The poll watchdog, after taking note of media reports of Mr Adityanath’s speech on Sunday last, has sought a report from the magistrate.

“The armed forces do not belong to any one individual, they serve the country. Till the polls get over, the Chief Election Commissioner is the boss. I am going to approach the Election Commission in this regard,” Admiral Ramdas said. Addressing a rally in Ghaziabad on Sunday, Adityanath referred to the Indian Army as “Modiji ki sena”, which triggered a political storm with sharp reactions from the opposition.

Former Navy chief Admiral Arun Prakash (Retd), in turn, said the armed forces were sworn to uphold the Constitution of India, take “lawful orders” from the “duly-elected government of the day”, and cannot be “appropriated” by any political party. “If the statement (of Yogi Adityanath) is true, it’s highly shocking and inappropriate. One hopes the PM (Narendra Modi) will convey his disapproval,” he added.

“This is an insult to our armed forces. They are India’s Armed Forces not the private army of Prachaar Mantri. Adityanath must apologise,” the Congress leader tweeted.

She also sought to remind Yogi Adityanath and his BJP that after the hijacking of flight IC814 in 1999, Masood Azhar, then in custody, had been swapped for the safety of passengers held hostage in Kandahar. “If we talk about Masood Azahar, then how can one forge the stellar role of NSA (Ajit) Doval who personally ensured the safe return of the terrorist to terroristan,” she asked.

THE PRIME MINISTER HAS LAID THE FOUNDATION FOR NEW INDIA 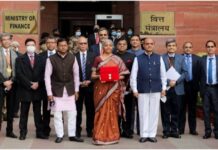 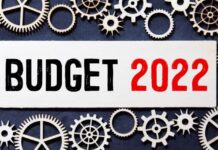 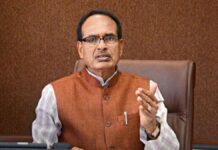 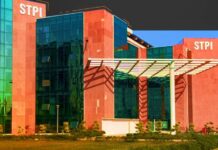 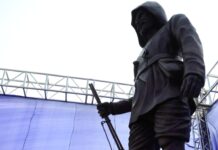 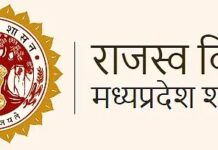 Correction fortnight for rectification of revenue records in M.P. 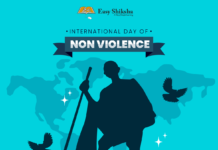