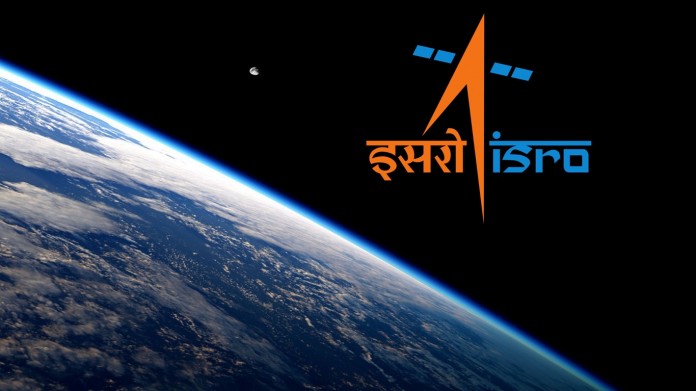 Indian Space Research Organization(ISRO) has given us many reasons to celebrate in the past, and it is back once again with good news.


The space agency is going to help the US, which is self-sufficient in space technology, launch its satellite from India’s launch pad at Sriharikota.

The US is the 20th country seeking India’s help for launching its satellite; ISRO scientists have earlier launched 45 satellites for 19 countries.

However, what really makes this news special is that India’s Polar Satellite Launch Vehicle will push the US satellite into the orbit. Besides this, Easyshiksha takes you through a ride of other 3 major ISRO accomplishments we had this year.

The Indian space agency is now busy preparing for the launch of GSLV-Mark-II, probably around August 27. According to an official, the 2.1-tonne capacity GSLV-Mark-II would carry a communication satellite. Easyshiksha also inquired that it would also launch seven other satellites by March 2016. And if all goes well, the Indian space agency might start its mission to Venus by end of this year. 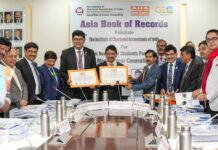 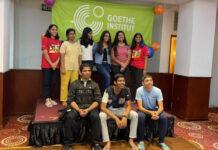 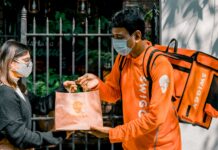 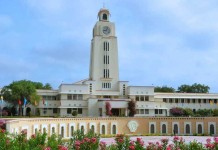 BITS Pilani announces the largest alumni donation in its history 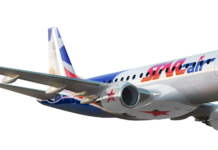 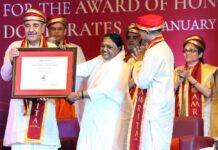