The three-day event witnessed ten plenary sessions with an overarching theme on attainment of World Peace through the amalgamation of Science, Religion and Philosophy in backdrop of the Russian-Ukraine conflict. The sessions emphasised on India’s voyage of science from the Vedic to Modern Times and need for a value-based universal education. The need for developing universities into laboratories of  spiritually oriented scientific research and innovation centres was also stressed upon.

Shri Bhagat Singh Koshyari, Hon’ble Governor of Maharashtra said, “There is a need for academic institutions in our country that not only impart scientific and technical knowledge but also shape young minds into spiritual beings. While we focus on artificial intelligence, the ideas of spiritual intelligence should not evade our minds.”

Shri Arif Mohammed Khan, Hon’ble Governor of Kerala and former Cabinet Minister, Energy & Civil Aviation, Government of India said, “India being a Vishwaguru is not a hollow dream but an established fact. India is the only civilization known to be recognized for imparting an ocean of knowledge and wisdom all over the world. Education is the only game-changer, it can help revive our past glory and become Vishwaguru again. There is a need for erudite teachers who will attract students across the globe to learn about all the religions in the world because Indian culture doesn’t differentiate between science and spirituality. Knowledge helps to live life with prosperity and dharma helps to live this life successfully, both go hand-in-hand with each other.”

Shri. Rahul V. Karad – Managing Trustee & Executive President, MAEER’s MIT and Executive President, MIT World Peace University said, “The world is going through turbulent times with a raging pandemic which has further been exacerbated by conflict between nations. Conflicts like these make us realise the importance of inculcating and imparting value-based education to our pupils which has a blend of science and spirituality. Attainment of world peace and harmony lays on the foundation of imparting a Peace Curriculum, outcomes of which will be something unique to look out for.”

UNESCO Chair Holder Prof. Dr. Vishwanath D. Karad – Founder & Chief Patron, MAEER’s MIT, Pune & President, MIT World Peace University said, “Artha, Kama, and Moksha are the standing pillars of life. Every university across India & the world needs to have spirituality-oriented scientific laboratories in order to lay the foundations of a peaceful generation. Science without spirituality is a device for destruction. Spirituality should not be considered as a matter of blind faith; but as individuals’ self-constructed beliefs.’’

Mankind is witnessing conflict, the fight between good and evil, sacrifice and greed, virtues and vices, tolerance and obstinacy, religious coexistence and fundamentalism, traditional time-tested principles v/s hasty gains and ego, and so on. The crucial message of humankind, brotherhood, and global peace was broadcasted to the entire world through the World Peace Parliament 2022 platform. The three-day deliberation produced interesting outcomes and conclusions, such as the importance of unifying all religions to save mankind, living life through science and spirituality, and the urgent need to evolve and promote a value-based universal education. The event greatly  emphasised on the need for inter-religious dialogue within the global community.

Religious leaders from across the world and Vice-Chancellors from various universities in India attended and addressed the conclave.

Waterways turns out to be faster, cheaper, sustainable and more ecofriendly than other modes, Mr. Sanjeev Ranjan, IAS, Secretary, Ministry of Ports, Shipping &... 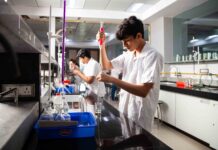 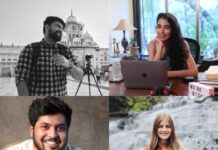 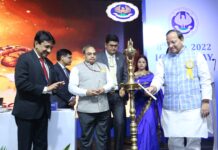 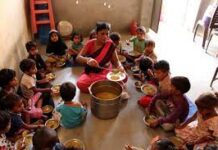 Bringing Children Safe Back To School 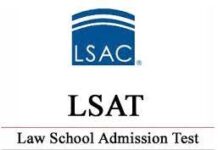 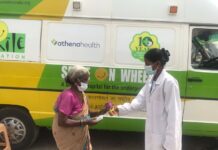 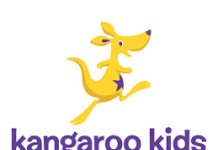