Stonebraker has been a pioneer in the field of database management systems for decades. He has started nine companies, and his innovations have set standards for the way modern systems allow people to organize and access large data sets. Much of Stonebraker’s career has focused on relational databases, which organize data into columns and rows. But in the mid 2000s, Stonebraker realized that a lot of data being generated would be better stored not in rows or columns but in multidimensional arrays.

For example, satellites break the Earth’s surface into large squares, and GPS systems track a person’s movement through those squares over time. That operation involves vertical, horizontal, and time measurements that aren’t easily grouped or otherwise manipulated for analysis in relational database systems. “[Relational database systems] scan either horizontally or vertically, but not both,” Stonebraker explains. “So you need a system that does both, and that requires a storage manager down at the bottom of the system which is capable of moving both horizontally and vertically through a very big array. That’s what Paradigm4 does.”

Today Paradigm4’s customers include some of the biggest pharmaceutical and biotech companies in the world as well as research labs at the National Institutes of Health, Stanford University, and elsewhere.

Customers can integrate genomic sequencing data, biometric measurements, data on environmental factors, and more into their inquiries to enable new discoveries across a range of life science fields.

In the life sciences, however, the founders believe they already have a revolutionary product that’s enabling a new world of discoveries. Down the line, they see SciDB and REVEAL contributing to national and worldwide health research that will allow doctors to provide the most informed, personalized care imaginable.

I hope you like this blog, Accelerating data driven discoveries. To learn more visit HawksCode and Easyshiksha. 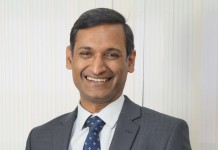 Making the best of your revision phase 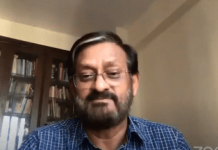 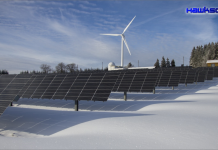 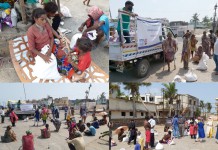 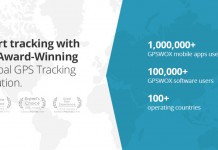 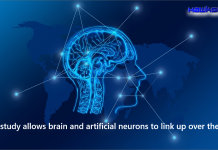 Brain and artificial neurons to link up over the web 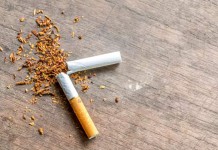 Tobacco and how to combat disease related to it

Making the best of your revision phase