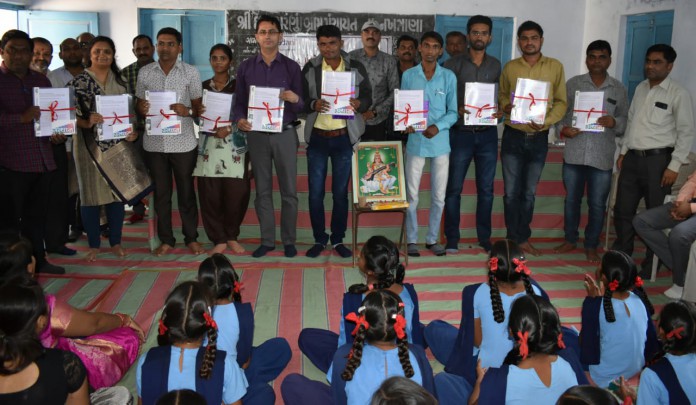 Utthan, an initiative of Adani Foundation,is now expanded to 8 additional schools across Nakhatrana, Kutch, Gujarat after its successful impact on 2411 students from 17 schools of 7 villages at Kutch district in Mundra Taluka

The project primarily focuses on empowering ‘PriyaVidyarthi’ (name given by the Government for students who are academically weak) by improving their reading, writing and numerical skills along with introducing English as a third language, capacity building programs, smart classrooms and fulfilling basic needs of schools

21 November 2019, Nakhatrana, Gujarat: Utthan, a project under Adani Foundation’s education initiatives, is launching in 8 schools across Nakhatrana, Kutch, Gujarat. Under Utthan project, Adani Foundation has adopted Government Primary Schools in Kutch region with an aim to improve the quality of teaching learning with focus on the ‘Priya Vidyarthi’(name given by the Government for students who are academically weak). The aim is to strengthen three fundamentals- reading, comprehension and writing, with support from supplementary teachers called ‘UtthanSahayak’.

Speaking at the occasion of the launch Mr. Vasanth Gadhavi, Director, Adani Foundation said, “Every child has a right to quality education. With Utthanwe aim to build strong foundation for every child at the primary school level, which will lead to a brighter future for the nation.”

The project was launched in Nakhatrana with a function, in the presence of Mr Siddhartha Gadhvi, Sub-Divisional Magistrate, Nakhatrana and Lakhpat, Gujarat and other government officials including sarpanchas of the villages where the project is going to be implemented.

Utthan currently impacts 17 schools of 7 villages of Kutch district inMundra Taluka benefitting 2411 students. UtthanSahyaks, who are the natives and have studied throughout in English medium, teach English in classes 1 to 4 using tailor-made curriculum.  They also work on improving the reading, writing and numerical skills of ‘Priya’ students by customized teaching-learning methodologies and have shown significant improvement with reading and writing abilities going up from 35% to 61%and numerical abilities from 29% to 54%. Utthan project also introduces English as a third language from Classes 1 to 4. The project regularly conducts Capacity Building Program (CPB) for the principals and teachers, training Program for UtthanSahayaks, and mother’s meet. Utthan Reading Corner is created in all 17 schools with 100 books in Gujarati & English language to improve the reading habits/skills amongst the students. To make Utthan schools’ students’ tech savvy, under the Utthan project, smart classroom isalso provided in all the 17 schools making classrooms more communicating and stimulating.

Adani Foundationrecently organised Sneh Milan to review and showcase their project Utthan in Mundra where more than 50 teachers from the government schools adopted under Utthan, Utthan Sahayaks – whoare supplementary teachers, and government functionaries attended the function. Students, teachers and parents of Utthan schools shared their experiencesand acknowledged the change brought about by the project.

Adani Foundation is committed to the cause of quality educationandholistic development of children in Kutch with unique initiatives like Utthan. Adani schools and its innovative education programmes have been preparingthousands of young minds every year to navigate the challenges of a highly competitive world successfully and secure a bright future.

Headquartered in Ahmedabad, India, Adani Group is one of India’s largest integrated infrastructure conglomerates with interests in Resources (coal mining and trading), Logistics (ports, logistics, shipping and rail), Energy (renewable and thermal power generation, transmission and distribution), and Agro (commodities, edible oil, food products, cold storage and grain silos), Real Estate, Public Transport Infrastructure, Consumer Finance and Defence. Adani owes its success and leadership position to its core philosophy of ‘Nation Building’ and ‘Growth with Goodness’ – a guiding principle for sustainable growth. The Group is committed to protecting the environment and improving communities through its CSR programme based on the principles of sustainability, diversity and shared values.

Established in 1996, Adani Foundation today has widespread operations in 18 states that include 2250 villages and towns across the country with a team of professionals who work with an approach that embodies innovation, people participation and collaboration.

Touching the lives of more than 3.2 million people and passionately working towards creating social capital with focus on four core areas – Education, Community Health, Sustainable Livelihood Development and Infrastructure Development, Adani Foundation acts towards inclusive growth and sustainable development of the rural and urban communities, in turn contributing towards nation-building. 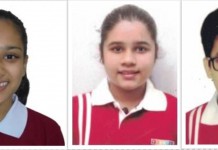 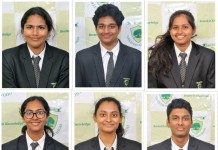 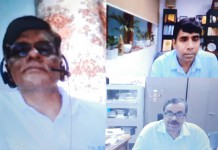 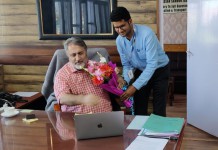 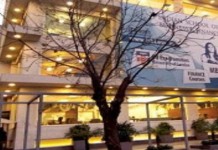