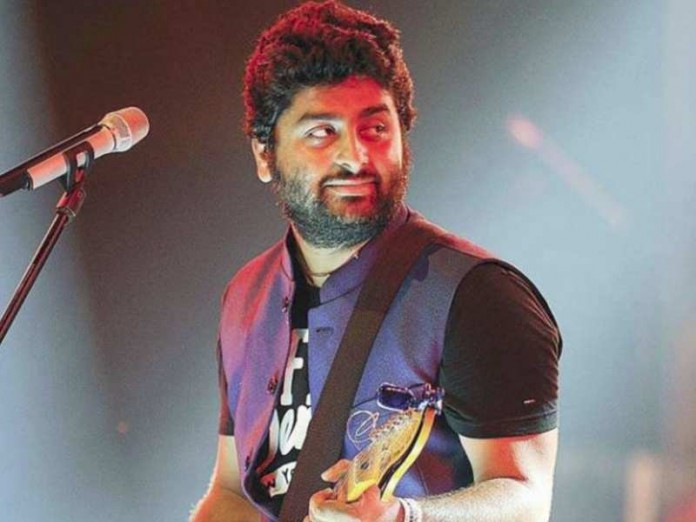 Arijit Singh one of the famous Bollywood singers born on 25th April 1987. He is a son of Lohari Sikh Father and Bengali Mother. He was born Jiaganj, Murshidabad, West Bengal. He completed his schooling from Raja Bijay Singh High School and college from Sripat Singh College. In beginning his maternal aunt trained him in Classical Indian Music. Afterward, He was professionally trained by Rajendra Prasad Hazari. He took table training from Dhirendra Prasad Hazari.

At the age of nine, he got a scholarship from the government for Vocal training in Indian Classical Music. He follows musicians like Bade Ghulam Ali Khan, Ustad Rashid Khan, Zakir Hussain, and Anand Chatterjee. He enjoys listening to Kishore Kumar, Hemant Kumar and, Manna Dey’s song. He sings mostly Hindi and Bengali Songs. In 2014, He married his childhood, Koyel Roy. He is blessed with two children. He is currently living in Andheri, Mumbai.

He debuts in Bollywood with Song “Phir Mohabbat” from Murder 2. The song was recorded in 2009 and released in 2011. Before the release of “Phir Mohabbat” he participated in a reality show Fame Gurukul. At this show, he was spotted by Sanjay Leela Bhansali. He praised his talent and gave chance to sing a song in his upcoming movie Saawariya.

But the song “Yun Shabnami” was not released due to changes in a movie script. In same years of his debut, he got another song in the movie Agent Vinod with the song “Raabta”. HE was also done work with Pritam in three movies such as Players, Cocktail, and Barfi!. His bar of career comes up with “Aashiqui 2” movie song “Tum Hi Ho”. After this, He sang lots of other songs such as “Kabira”, “IIhali”, Main Rang Sharbton Ka”, etc. 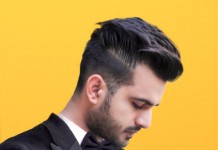 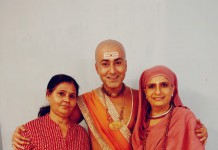 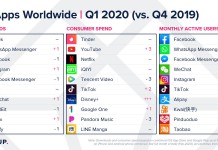 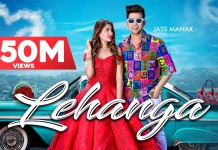 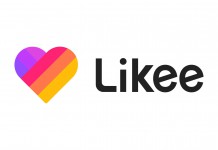 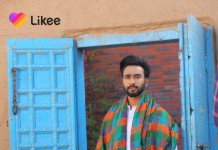 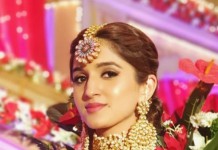