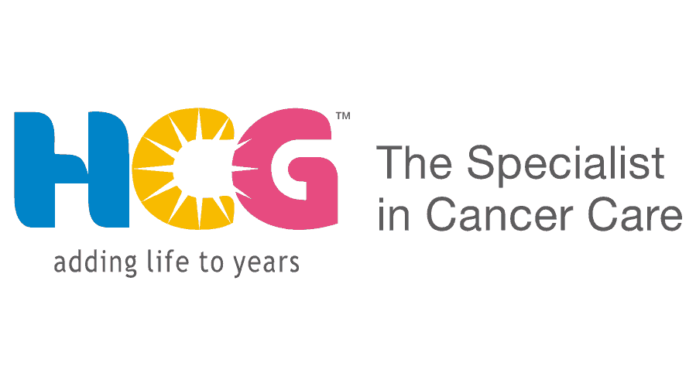 Women in their fifth and sixth decades are at high risk of developing breast cancer. Early detection of breast cancer could increase the survival rates of the patient; hence it is very crucial to check for the signs and symptoms at an early stage.
The symptoms of breast cancer may include:

Women with the above symptoms are generally examined by the doctor and do a triple assessment which includes a physical examination, mammogram, and needle biopsy. If the diagnosis is confirmed as cancer, then we have to do staging and molecular studies which include Estrogen /Progesterone receptors, Her2 neu receptors, and ki67.
Treatment of breast cancer is multimodal which encompasses surgery, chemotherapy, radiotherapy, targeted agent, and hormonal agents which are decided after a multidisciplinary tumor discussion with the doctor and the patient.
Breast conservation surgery is the standard surgical treatment for breast cancer. It is also called a lumpectomy or a partial mastectomy. During Breast-conserving surgery, only the part of the breast that has cancer is removed depending on the lump’s size and the location. The aim of surgery is to remove the tumor with adequate margin, reduce the scar and maintain the normal shape of the breast. Now there are advanced techniques of oncoplastic surgeries that involve local plastic surgical procedures to improve the oncological outcome and cosmesis.
The surgeon may also remove some of the lymph nodes under the arm by a procedure called sentinel node biopsy by using special dyes and radio colloid materials to find out if cancer has spread there. This will prevent unnecessary removal of multiple axillary lymph nodes and associated complications like swelling of arms. Breast conservation surgery works as well as complete removal of the breast. This has been proven by a large number of studies by multiple institutions around the world. Conservation of the breast preserves the body image, prevents psychological impairment, and improves the quality of life.

If the patient is not an ideal candidate for breast conservation surgery due to its large size, we give upfront chemotherapy to reduce the size of the tumor and make them eligible for breast preservation.
Systemic therapy like chemotherapy, hormonal therapy, anti-HER2 neu therapy is an important part of multimodality treatment. They prevent microscopic disease in the body and improve overall survival. Recently there are new targeted therapies which are been investigated. Hormonal therapy is given for patients with hormone receptors positive, generally for five to ten years.
Radiation therapy is usually given after breast-conserving surgery. It destroys cancer cells that may not have been removed during surgery. Surgical management of breast cancer has progressed significantly with time and
technology. Breast-conserving surgery as a surgical technique has revolutionized the surgical treatment of early breast cancer. It has not only provided an acceptable oncological outcome but has offered better cosmetic results with diminished postoperative complications (upper limb lymphedema). More importantly, this has markedly diminished the psychological burden. 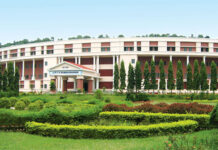 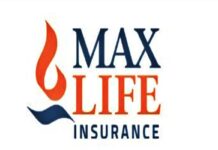 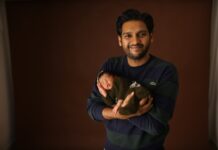 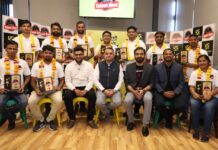 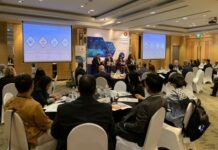