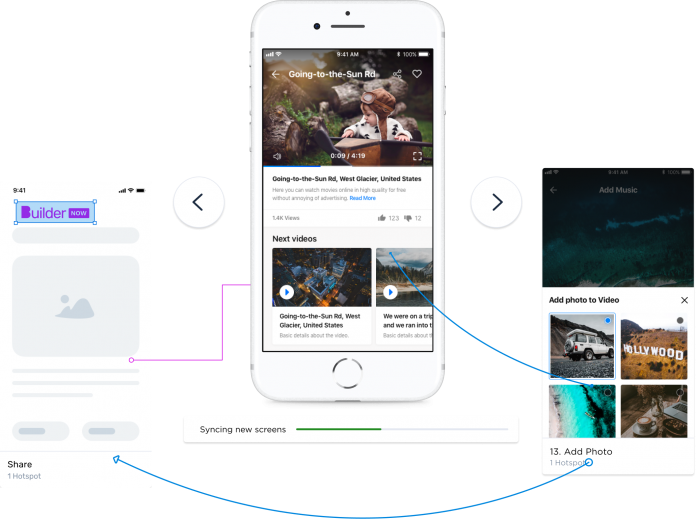 Fast, affordable app prototyping takes the pain away from software development and speeds up go-to-market for new business ideas

November, New Delhi – Builder.ai, the platform that lets people build apps without coding, today announcedBuilder Now, an instant prototyping tool that helps anyone take their first step in designing an app and making their business idea a reality in as little as 10 minutes. The tool goes live on the 21st of November at the world’s leading start-up event, Slush in Helsinki.

Builder Now lets people explore ideas and show how they can work, before investing time and money into development. It’s fast, free, and trims out hours of specification writing and meetings, by letting you try rather than talk about user journeys.

Builder’s CEO and Co-founder, Sachin Dev Duggal, said: “Thousands of people have had an idea for a software-based business, or for tailor-made software for their business, but don’t know where to start. At Builder, we want to make it as easy as possible for anyone with an idea in their head to take it to the next level.Builder Now is a game changer in the software development industry.”

“We’re removing one of the biggest bottlenecks, developing a prototype, which enables people to build confidence in their idea before they invest significant time and money. We’re freeing people to experiment, and that helps ideas get built.”

Before Builder Now, those with an idea for an app would have to identify a development team, wait to be assigned a product expert and a design team, sort out the user flow and create designs from scratch – before even getting started. Whether someone already owns a business, are an employee of a company wanting to launch a new project, or an aspiring entrepreneur – Builder Now takes all these barriers away.

Builder Now keeps a user focused on solving the ‘what we need’, and ‘why we need it’ questions rather than the ‘how do I code’, by visualising the app from an idea in as little as 10 minutes. The experience is designed to provide confidence to take the next step with an idea.

·Generating a clickable visualisation of an app, via a click and play system.

·Sharing the link to this prototype lets you test the concept of the software and its flow to gather early feedback.

·Visualising the user journey is an important aspect of software development – flow built in a few simple clicks.

·Save time in the design process by getting quick feedback, which saves money and reducing time to market.

Builder’s goal of making the creation of tailor-made software accessible to everyone drove the decision to launch Builder Now as a free product. By signing up at https://campaign.builder.ai/ people can create their clickable app prototype. After refining their app idea with Builder Now, they can click through to price, build, deploy and maintain their new app all within the Builder platform.

Future options will include expert guidance on specification to optimise designs, and custom graphics to ensure that a prototype can remain true to a brand.

Led by serial entrepreneur Sachin Dev Duggal, Builder was created with the belief that everyone should be able to build their ideas without needing to code. And any idea brought to life without wasting time, money or resources.

Builder is a global company with split headquarters in Los Angeles and London, supported by offices in Delhi and Tokyo. Customers include the BBC, Virgin Group and the San Francisco Giants, Builder is reshaping how tailor-made software is built and run. 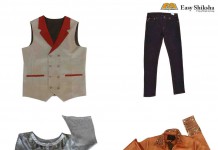 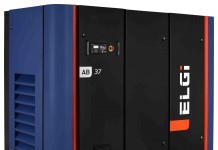 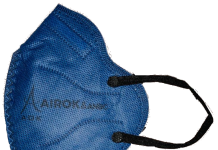 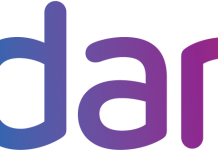 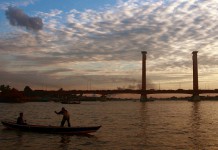