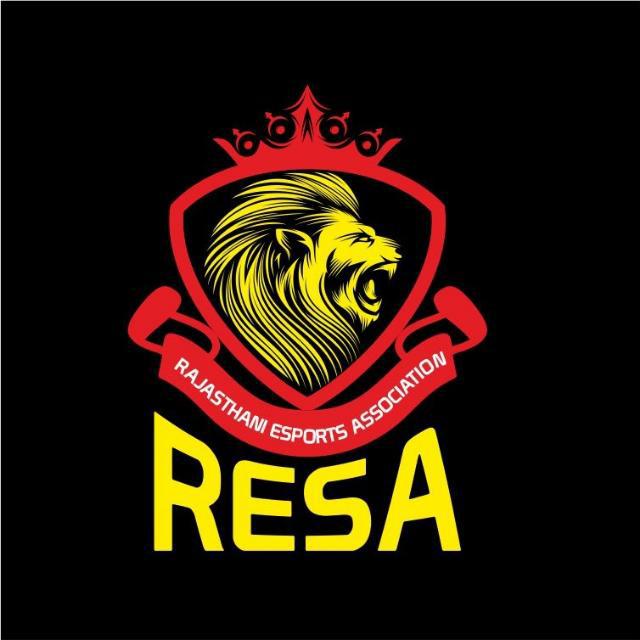 National, 20th January 2023: One of the leading Esports & Talent management organizations in India, Chemin Esports, in association with FEAI is organizing its next campus connect program ‘Prometo 2023’ at IIT Jodhpur between 20th-22nd January, 2023. The motive of the association is to spread awareness about the Esports industry and its growing demand as a career option as well as focus on responsible gaming for players and athletes.

After the association with the Federation of Electronic Sports Association of India (FEAI), the national apex body for Esports in India, Chemin Esports started tournament series around reputed Indian colleges and universities to make people aware about the esports industry and how it can be a preferred and secured career option. After shaking hands together, both have also aimed to spread the word about the progressive future of the esports community as a whole in India and at the global level.

To support FEAI’s emphasis on developing esports across every Indian state through regional chapters, the association with Chemin Esports for the tour will lead to a more robust and faster development of esports in India. With the current outreach of FEAI and the active user base of Chemin Esports of almost 1 lakh esports players globally, this program series will help both the organizations to nurture the aspiring esports talent who can become top esports athletes in India. All participating players will be registered as officially recognised sports players with the FEAI.

Chemin in association with FEAI, will be hosting the FIFA 23 tournament in IIT Jodhpur’s cultural fest ‘Prometo 2023’ and there will be a ‘Free to play’ gaming zone for the participants as well as students attending the event.

Mr. Ishan Verma, Director of Chemin Esports, said, “As we are successfully moving towards our next stop IIT Jodhpur, we are extremely excited to witness the enthusiasm among participants to be part of such a new and path-breaking initiative. After noticing the participation in our last events, we understood the community, and felt the eagerness among participants to learn more about the esports community and possible future opportunities to explore. We believe that our aim to cover more than 100 colleges by the end of 2023 will definitely be fulfilled.”

Mr. Mahipal Singh, Director, Rajasthani Esports Association, said, “We are excited to move forward with the next tour at IIT Jodhpur. Our past events at colleges have been an immense success, and now that the GOI has recognized Esports as part of multisport events, we are confident that the 5th tour at IIT Jodhpur will be received by Esports enthusiasts with great zeal. Our goal with this tour is to raise awareness about Esports at the grassroots level and we are very encouraged with the positive response we have received.”

The campus connect programs will be scheduled till April 2023 at different colleges and universities across different regions such as Jammu & Kashmir, Andhra Pradesh, Arunachal Pradesh, Assam, Bihar, Nagaland, and all other states of India.

Chemin eSports is an eSports organization, built around making and training different rosters of teams across a variety of games at different platforms.  They also act as a Talent Incubator and help build eSports stars as well as aspiring content creators in the field of gaming. They organize community tournaments for gamers along with hosting online and offline events, LAN parties, Pubstomps (viewing/watch parties), game launches, experience zones, themed parties, etc. They aim to help talented athletes achieve their maximum potential by providing them a platform to build and advance their career in eSports.

FEAI is the apex national body for Esports in India. FEAI is an athlete-first organization that aims to ensure opportunities at the grassroots in a transparent ecosystem to develop India’s Esports champions. FEAI’s mission is to develop an inclusive, safe, healthy, and sustainable Esports ecosystem with a particular focus on responsible gaming, holistic wellness, fair play, education, and career pathways for players and athletes. FEAI encourages and promotes innovation, showcasing the responsible use of technological development including AI, VR, AR, ML, IoT & 5G. FEAI fosters grassroots opportunities in Esports through the staging of international, national, regional, state, and district-level events throughout the year.