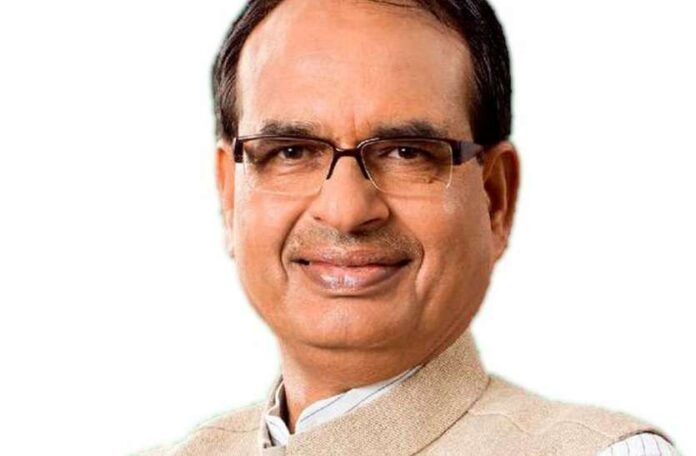 Land allotment for the establishment of a medical college in Neemuch

The Cabinet granted permission to the Medical Education Department to allot 97452 square meters of vacant land of farm no. 6, 6A, 6B, 29, 40, 44, 24, 30 near Kanavati on Mhow Naseerabad Road under the ownership of Municipality in Neemuch Nagar, without premium and annual land rent of Re 1 subject to the given conditions and the use of the said land from residential to ‘public and semi-public on the condition of being modified to ‘public’, for the establishment of a medical college.

According to the M.P. University (Amendment) Ordinance, the proposal to rename ‘Chhindwara University’, Chhindwara’ as ‘Raja Shankar Shah University, Chhindwara’ was approved by the Cabinet. The Higher Education Department has been authorized to pass the ordinance in the form of a bill in the upcoming assembly session.

For the development of registered wind power projects and new projects in the state, the Cabinet has decided that at present keeping the ceiling tariff is at Rs. 2.78 per unit, the bids will be invited for setting up 750 MW capacity wind-solar hybrid (33 pc essential component of wind/solar energy). In the future, the New and Renewable Energy Department will invite bids for wind power projects or wind and solar energy hybrid projects for the supply of RPO as per requirement. The Bid Process Management will be conducted by the Department’s body ‘Rewa Ultra Mega Solar Limited’
(RUMSL). The developer who submits the lowest purchase rate in the bid will be selected for project development. The purchase of electricity generated from wind power is done by state institutions as per the Renewable Energy Purchase Bond (RPO) prescribed by the Electricity Regulatory Commission. In view of the requirement of about 5000 MW capacity to meet the RPO of the state till the financial year 2025, an additional capacity of 1500 MW will be required. For this, there is a great need for the development of wind power projects in the state.

The state is one of the progressive states in the country in the field of wind energy. The total
installed capacity in the state has increased from 314 MW in the year 2012 to the latest 2444.15 MW.
In this way, an increase of about 8 times has been achieved since the year 2012.