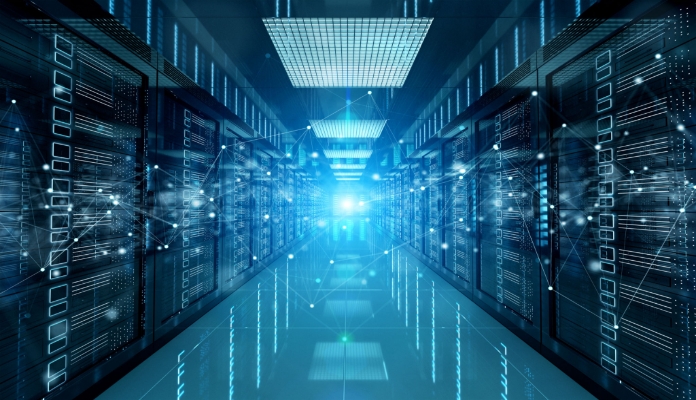 A computer network is a set of devices connected through links. A node can be computer, printer, or any other device capable of sending or receiving the data. The links connecting the nodes are known as communication channels. 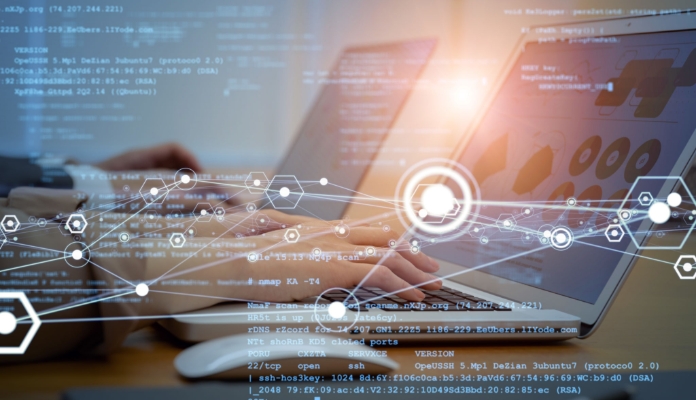 Network computer devices that originate, route and terminate the data are called network nodes.Nodes can include hosts such as personal computers, phones, servers as well as networking hardware. Two such devices can be said to be networked together when one device is able to exchange information with the other device, whether or not they have a direct connection to each other. 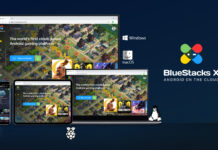 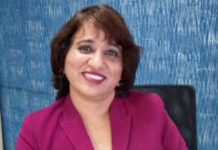 Selecting an online crash course on new-age subjects like coding and robotics for kids: Guidelines for parents 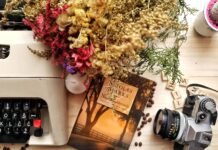 Learning Photography and other creative courses after Pandemic 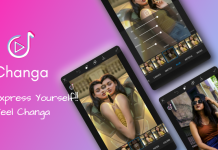 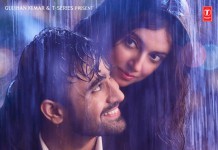 The teaser for Divya Khosla Kumar’s ’Teri Aankhon Mein’ is out now! 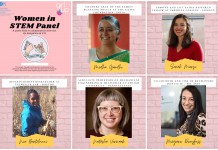 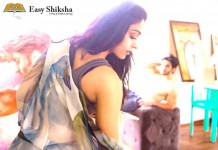 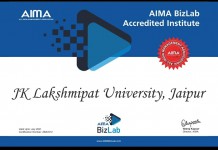