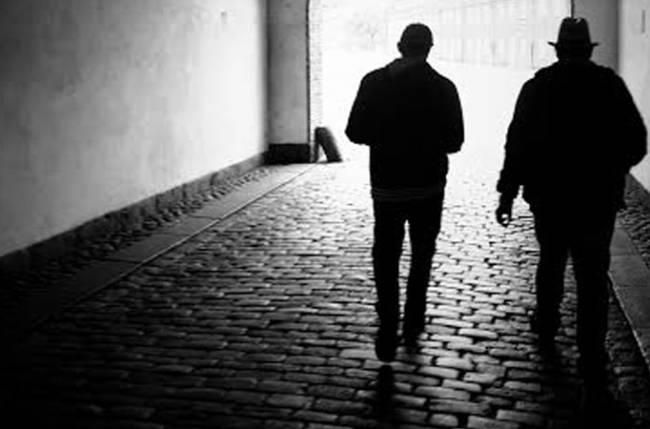 It was in 1887 when the most popular fictional detective character Sherlock Holmes was introduced to the world through ‘A Study in Scarlet’ by Sir Arthur Conan Doyle. It hardly took time for people to start believing that Sherlock Holmes was a real person, so much so that readers flooded Sir Arthur with innumerable letters seeking Sherlock’s autograph and expressing the desire to meet him in person. While the character of Sherlock Holmes went on to become the most suitable reference point for any and every fictional detective character that followed, the aforementioned facts pretty much explain the impact such characters and stories have on the readers or the audience.

The Indian audience too have not remained untouched with this phenomenon. Be it Dhoti-Kurta-clad Byomkesh Bakshi, carrot-chewing Karamchand or hatted gentleman Sam D’Silva, Indian audience and readers have always been fond of this genre of art. However, it is an irony that the first indigenous Indian detective character in a mystery story was conceived by an Englishman, HRF Keating. The character was Inspector Ganesh Ghote, a cop in the Bombay police department. The character got instant success as he appeared in ‘The Perfect Murder’. Its popularity resulted in critically-acclaimed actors Naseeruddin Shah and Zia Mohyeddin portraying the character on screen.

Apart from Ganesh Ghote, the Indian audience/readers have showered immense love on fictional detective characters such as Satyajit Ray’s Feluda, Sunil Gangopadhyay’s Kakababu, Sharadindu Bandyopadhyay’s Byomkesh Bakshi and Pankaj Prakash-Anil Chaudhary’s Karamchand Jasoos. In the recent past, the most popular addition in the elite list has been Detective Boomrah, a suave yet daring character conceived by Kahanikaar Sudhanshu Rai.

The reasons behind the success of these iconic characters are their acumen, ability to see and feel beyond the obvious and the lack of fear that lets them venture into a zone that’s prominently fearful. It’s vital to mention here that in sync with the demand of new-age listeners, Detective Boomrah thrives on the concept that nothing is impossible. The ability of the writers of these characters to give the readers equal opportunity with the detectives for solving a mystery is another prime reason for the success of each such character. These detectives crack each case strictly through naturalistic means.

The fact cannot be discounted that detective stories is among the most loved genres in the art of storytelling. Irrespective of whether the medium is a novel, a movie or even a web series, a good detective character has always been a sure mantra of capturing the fancy of the audience.

How does Detective Boomrah look? The first look of the popular character is set to be unveiled shortly.