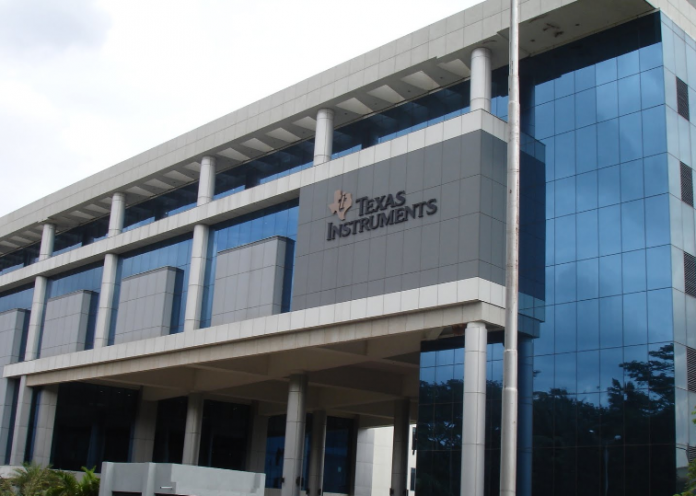 Dr. Mehendale leads the Kilby Labs of Texas Instruments India. Since joining Texas Instruments in 1986, he has led the development of multiple highly differentiated industry leading digital and system-on-a-chip designs including first commercial DSP designed in India. For last three decades in TI, he has trained and mentored many engineers and technical leaders. He has been instrumental in building world-class VLSI design competencies at Texas Instruments. In 2003, Dr. Mehendale was elected as the first TI Fellow in TI Asia for his technical leadership and high impact innovations. He has varied patents filed from TI.

He was the general co-chair for the VLSI Design 2010 conference. He has co-authored a book VLSI Synthesis of DSP Kernels, published by Kluwer Academic Publishers, and a chapter on “Introduction to SoC” for a book System on a Package (SOP), published by McGraw-Hill.