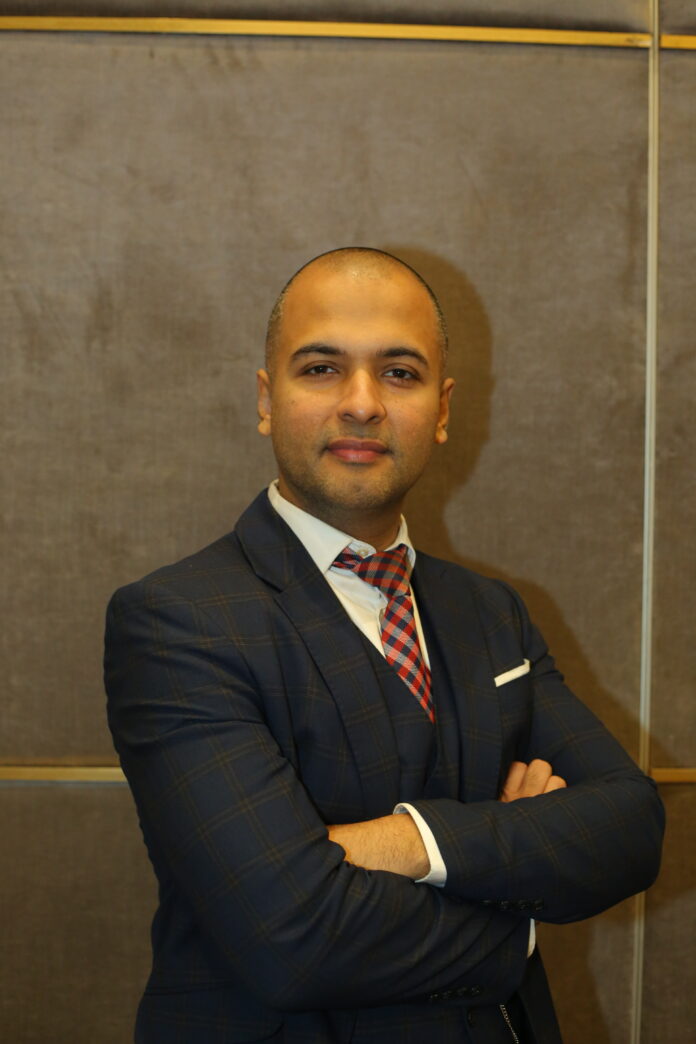 The rise in incomes and living standards is largely attributed to technological advancement. However, new methods and technologies are not always advanced simultaneously worldwide. Therefore, how technology disseminates across nations is crucial to how overall growth is created and distributed among nations.

However, we have also seen that this is not a zero-sum game: the sharing of resources such as money, technology, expertise, and jobs has benefited a wide range of nations and helped to boost global growth in order to meet the demands of a growing world population. In order to sustain this growth and innovation, new technology, digitalization, and I have opened up new horizons.

Closing borders, restricting free trade, and being afraid of diversity are all closely related to the feeling of being left behind in the modern, globalised economy. However, the redistribution of the benefits of these positive trends is falling short, leading to anxiety and backlash.

Global value chains cannot be a nation’s only source of economic growth. We also need to consider how traditional pursuits like farming, building, crafting, or rural tourism can benefit from the addition of skills.

To counterbalance global forces, it is also possible to establish intra-regional cross-border value chains by leveraging historical, linguistic, and cultural ties to nearby nations. The digital revolution has made the message very much dependent on the medium. The world has already fully embraced digitalization. Numerous activities have undergone extensive digitalization, and in the future, every activity will have a digital component.

Working alongside machines that do some of our work rather than using them for specific tasks need not be seen as a threat. Digital innovation creates opportunity. Building on human capital rather than material capital, it can span distances, connect people, and create jobs and economic growth.

Additionally, it creates new possibilities for education, training, and skill development because digital technology makes it possible for service providers to deliver top-notch educational materials whenever and wherever they are needed.

Trends around the world are not inescapable. Our future is shaped by the decisions we make. We can gain knowledge from current events and future realities to broaden our perspectives and prepare for the world of tomorrow.

Digitalization and automation do not equate to standardisation. If we so choose, they present chances to strengthen the variety of our identities — to strengthen the richness of our cultures and traditions — and carry them into the present and into the future.

The importance of education and skills has been brought to light by the rise of globalisation. The development of skills is a top priority for governments and policymakers everywhere.

However, systems of education and training haven’t been able to keep up with the rate of change and adapt by building new paths for skill development that take advantage of digitalization’s opportunities while fostering inclusion and excellence.

The issue at hand is whether we are willing to take risks in reforming and reimagining how skills are acquired, valued, and recognised. 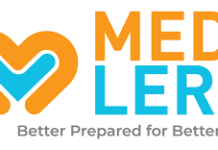 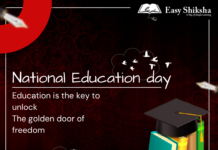 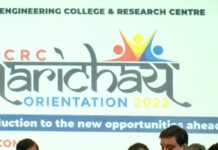 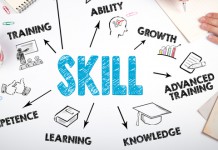 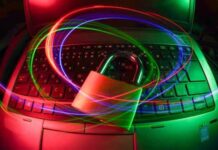 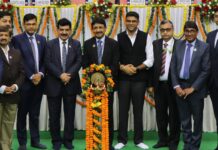 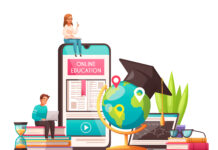