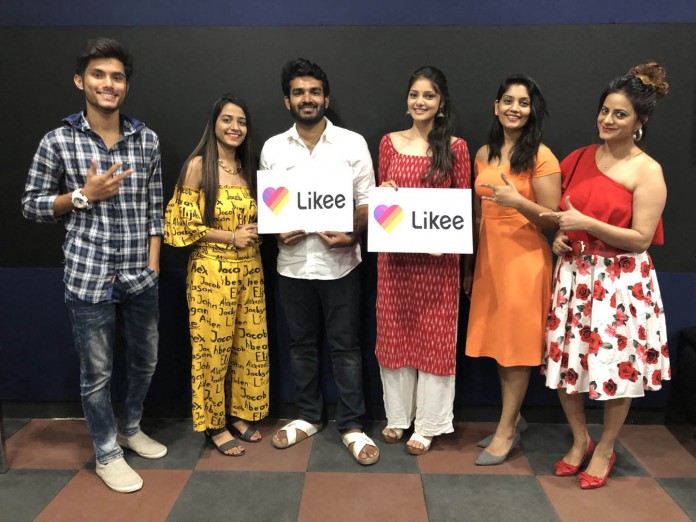 As part of the film collaboration, an exclusive preview of the movie was organized for Likee users on Nov 23. The preview was attended by actor and the actress of the movie: Kiran Abbavaram and Rahasya Gorak who engaged with 30 Likee’s influencers. The event witnessed lead Star casts of the Telugu movie enjoying and having great fun posing for pictures.

The ‘FaceFace’ function combines the contours of the user’s face with the popular video content, allowing users to transform themselves into a character in the video. Users can recreate any movie/ video scenes with just one-click shots and become part of that scene. The new function allows users to make entertaining content and maximize engagement among their family and followers on Likee.

With the help of ‘FaceFace’ feature, users can now create content utilizing the existing library of videos already available on the app. Users can click the “More” icon in the upper right corner of the video material preview page to upload the material template through the “Upload Material” portal. Likee technical team will review and check the video material thoroughly and approve only suitable and acceptable templates for publishing.

Likee is available in different Indian languages like Hindi, Tamil, Marathi, Telugu, Gujarati, Bengali, Kannada, Malayalam and Punjabi. In 2019, Likee had also won the Guinness World Record for creating the ‘Largest online video album of people waving a flag in India’ during its ‘No matter where I am, #IAMINDIAN’ campaign. The campaign saw more than 1 lac Indians participating in celebrating India’s 73rd Independence Day.

About Likee:-   Likee is a prominent global short video creation platform, with cutting-edge special effects video shooting and editing tools. Created by BIGO Technology Pte. Ltd, Likee was initially released in July 2017 and is now one of the world’s most popular apps. Likee is aimed to make it easy for everyone to create amazing videos and record memorable moments. We hope that everyone could explore valuable and interesting discoveries, as well as enjoy a wider world.

Founded in Singapore in the year 2014, BIGO is one of the fastest-growing Internet companies worldwide. Focusing on technologies such as Artificial Intelligence, BIGO is one of the major companies globally in the field of development and publishing of apps. BIGO owns Bigo Live – a leading global live-streaming app, Likee – a global short video creation platform, imo – a global video communication app, and other social apps.

According to the YY Reports Third Quarter 2019, the Monthly Active Users (MAU) of Likee exceeded 100.2 million, which increased by 413.4% year over year. The MAU of imo’s embedded Likee service reached 50.2 million. 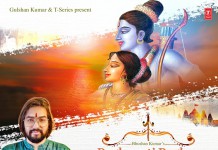 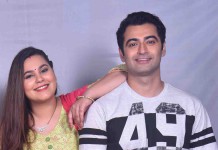 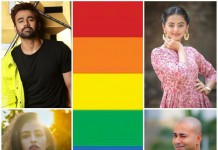 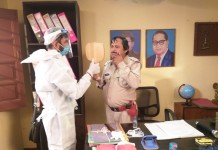 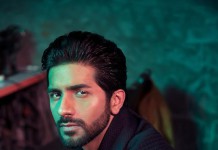 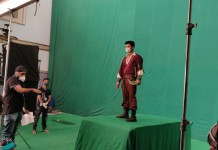