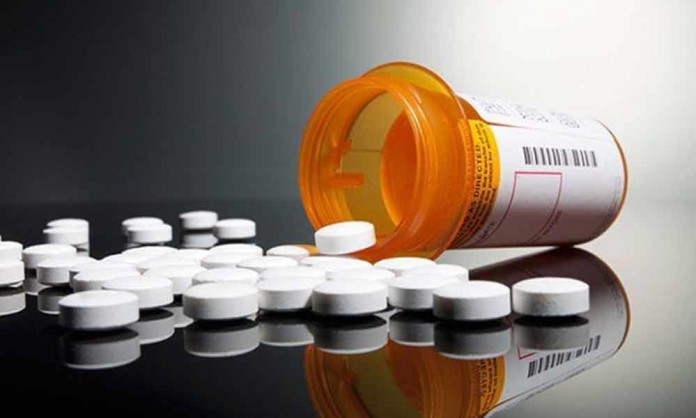 Have you ever felt like you have bad body ache or head ache and the next thing you do is unwrap a pain killer from the strip? Or have you ever popped a pain killer that was advised to your friend or family member for a similar health condition? Well you are not the first to do so! They are multiple ways of misusing medications. The major problem that a person can ever face is dealing with a pain, that can be either mental or physical pain. A human realizes that they are in pain when an emotional sensory is associated with a body part damage. The pain can be caused due to innumerable reasons and this can vary from toothache to dealing with pain caused post-chemo treatments.

The common mistake most of us do when we are in pain is that we immediately try to deal with it with common painkillers like Ibrufene. But what are the side effects that it can leave on one’s body is a very important issue that most of us ignore all the time.

Since pain killers are reliving medications, most of us when in pain immediately pop one. Something a lot of people are not aware of is, they are different types of pain killers and they work as per the location and the intensity of the condition.

While Non-steroidal anti-inflammatory drugs are used to relieve pain, inflammation and fevers, opioids (more addictive than NSAID) are used to relieve chronic pains like pain caused post chemo-therapy and are not available without doctor’s prescription.

Pain, itself is a universal human experience and it is something that requires attentions and proper prescribed medication, here’s why –

When a painkiller/reliever is consumed it interferes with pain messages sent to the brain via nerve endings, which affects the brain, spinal cord or injured areas. Since they directly act on the nervous system of the body, an un-prescribed/excess dose of mecication can cause deadly effects on the body as described above.

While baring with the pain for few can be quite a difficult task. Pain killers does relieve minor pains like headaches, body pains, common flus, period cramps etc. But if you are prone to frequent illness do consult a doctor. Because pain killers are safe only when consumed within healthy parameters and when prescribed by a physician.