New Delhi, 9th June 2020: India’s favorite Indipop sensation Palash Sen recently launched his new single ‘I Like It’ on Likee, a pioneering short video platform by Singapore-based BIGO Technology Pte Ltd. This was the first occasion when an original song was released and not just promoted on a short video app, and it went on become a rage on the platform within a short span. The hashtag #ILikeIt created for the song has already clocked more than 200 million views on the app and still counting.

Several popular Likee influencers, including actresses Isha Koppikar, Anushka Sen and Tanya Sharma performed on the peppy dance number and shared their videos under #ILikeIt. Palash too joined the party and created a video featuring him to celebrate the success of his latest single. The Indipop heartthrob played himself and other members of his band Euphoria. It is an absolute treat for the fans of the Euphoria founder and frontman.

The song was released on Likee on May 28, and featured Palash’s son Kinshuk Sen and Likee influencer Mili Lakhmani. The music video of the song has been filmed in an unconventional manner. Since it was shot during the ongoing nationwide lockdown, Kinshuk self-shot his part in Los Angeles while Mili did the same in Delhi. Following this, Palash’s team edited the video and undertook the post-production processes. The video is about two lovebirds who are longing to meet each other. Following an early-morning text by Mili, both start to prep for a romantic date. Their excitement runs high throughout the video only to get a hilarious shocker in the end.

Speaking about the success of the song, Palash said, “I’m pleasantly surprised to be honest.  It was a huge risk for both Likee and Euphoria as this is a first-of-its-kind release. At first, I was pleasantly surprised when it had crossed 17 million views in just three days, and now crossing 200 million views simply feels unreal. I feel proud that we have revolutionised the music business and created a unique model. I am really thankful to all my fans and the creator community for such an overwhelming response. I’m glad that we have shown a path to the younger artists and independent musicians who do not enjoy any support from the so-called industry to explore this exciting platform and the art of telling a story in a minute. On top of it, I’m sure that the audience will Like it, Like it!”

Likee India Head Abhishek Dutta too expressed happiness on the song crossing the milestone. He said, “The success shows that Likee is not a promotional platform anymore, in fact, it is the latest entertainment hub for Indian audience. It was the first time that a song was launched on a short video app and we are thrilled with the response it garnered.”

Launched in 2017, Likee 200 million views has climbed up the popularity chart swiftly, owing to its attribute of providing emulsified content that strikes a chord with the young audience. Apart from promoting films, the app has also promoted singles by some independent and budding artists, enabling them reach millions. The launch of Palash’s ‘I Like It’ is just another milestone for the global platform, which is a pioneer in the world of short videos. 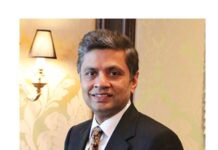 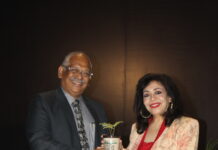 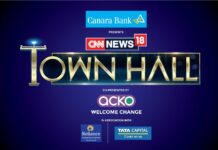 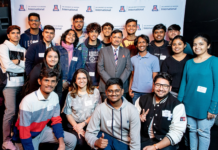 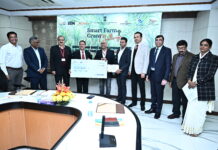 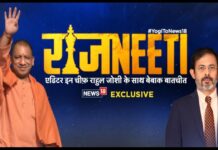 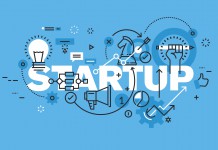