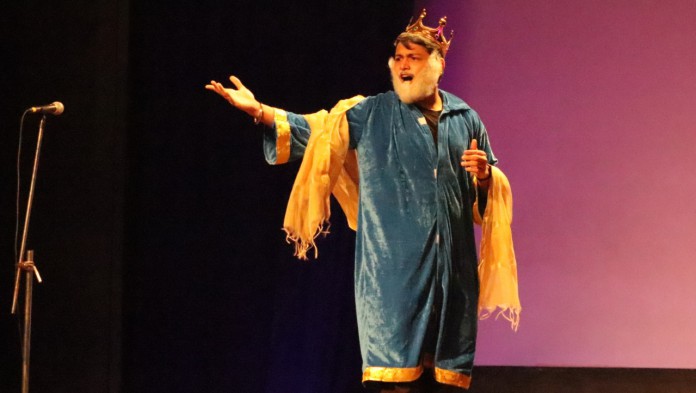 The school Principal, Mrs. Sangeeta Hajela spoke about the bard’s genius and the universal appeal of his plays and sonnets. Emphasizing on the timelessness of his literary masterpieces, she urged the students to delve into the depths of literature by becoming avid readers.

The celebrations commenced with students narrating important lines from Shakespeare’s plays, celebrating the nobility and glory of mankind. As the curtains were drawn apart, students were familiarized with the life and times of Shakespeare through a power point presentation. Students were also taken on a tour of ‘A Day in the Globe Theater’, wherein they witnessed many sterling performances by Shakespearean characters like Lady Macbeth, Portia, Cleopatra, Hamlet and King Lear. The powerful rhetoric and brilliant rendition of the immortal lines by the students left the audience simply awestruck. 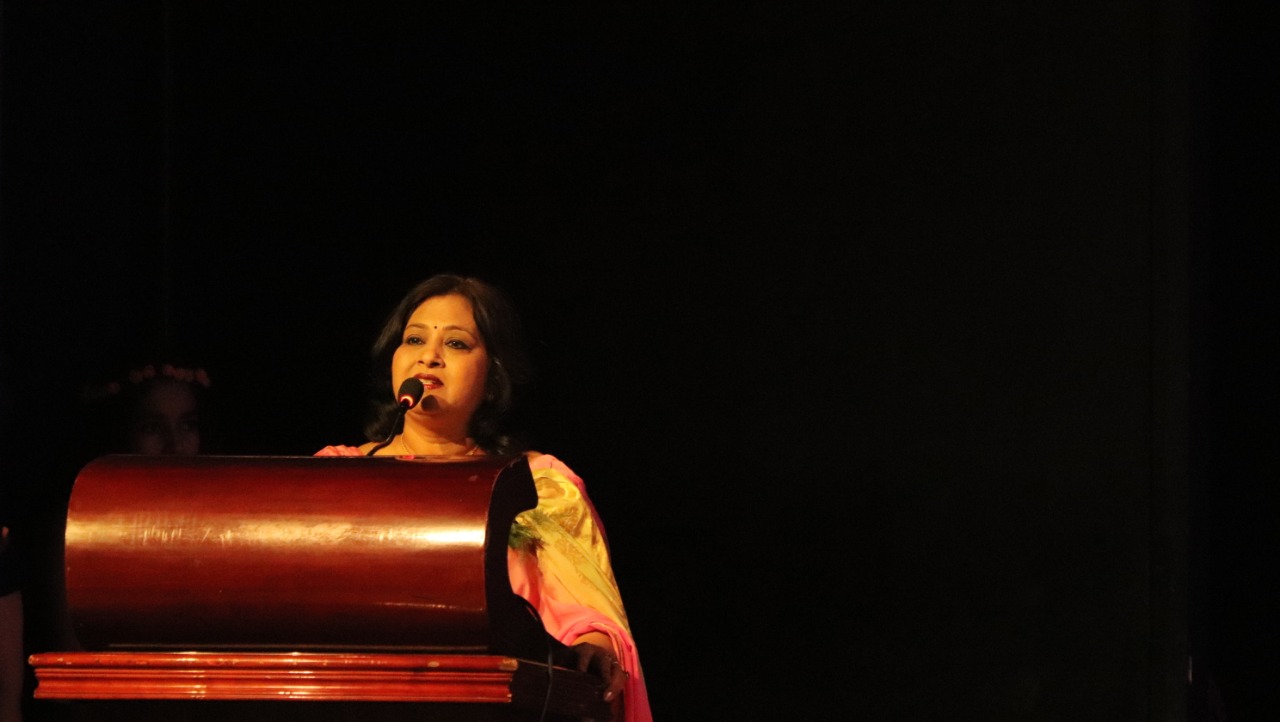 As a tribute to the bard’s poetic genius, the students of the school presented his evergreen sonnet, ‘Shall I Compare thee to a Summer’s Day’ in the form of a song. The highlight of the celebrations was a dramatic presentation, ‘Confluence’ which saw some of Shakespeare’s ingenious creations sharing the same stage.

The assembly transported the audience to Elizabethan times, acquainting them with the dress, habit and nuances of the era and also gave them a taste of good literature which would surely whet their appetite for more. 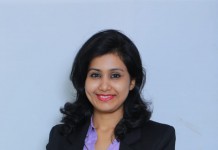