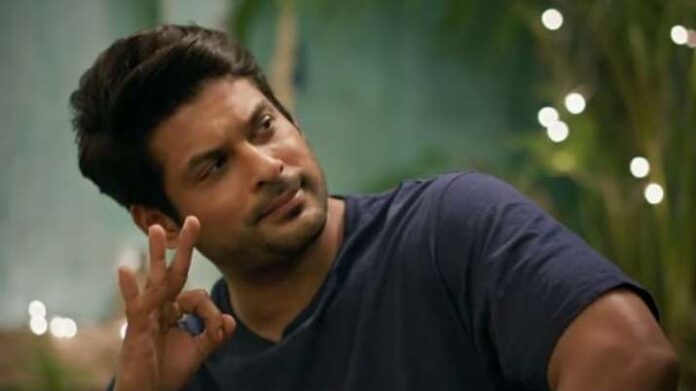 Popular actor, and a model who was a winner of Bigg Boss 13, Khatron Ke Khiladi, dies. He was a famous actor and TV personality. Several of his shows were primetime shows, for many years like Balika Vadhu, Big Boss etc. He even got into the limelight with the Karan Johar Movie, Humpty Sharma ki Dulhania, starring Varun Dhawan and Alia Bhat. Sidharth Shukla passed away after suffering a massive heart attack in Mumbai’s Cooper Hospital on Thursday, September 2.

Though reportedly, he was declared dead before reaching the hospital itself. The netizens and all his fans are still in Shock. This news has swept all his fans, Bollywood and Tollywood also.

Recently the other renowned and famous actress of the show, with which Sidharth got into our hearts, Balika Vadhu; Surekha Sikri, a renowned theatre artist also died.

Sidharth Shukla suffered a massive heart attack. Though the death time is yet to be noted exactly. He is survived by his mother and two sisters. Some news and sources suggest that he was brought dead to the hospital some time ago, to the Cooper Hospital.

The humility, determination and family values of the actor were, many a time acclaimed and respected. He was a regular and avid user of social media. He used to actively take part in the daily events and used to inform his fans all along. The actor was rumoured to be in a relationship, with Shehnaaz Gill, his fellow mate in the house of Big Boss. Several tributes and condolences have started to pour in, and all his acquaintances and fans are still in shock. 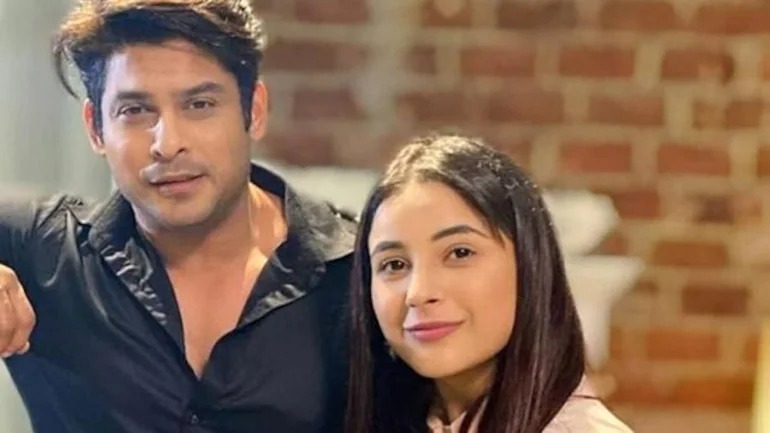 After becoming winner of Bigg Boss 13 Sidharth Shukla and Shehnaaz Gill was planning for their wedding. But now Shehnaaz Gill’s father has said that she ‘is not fine’ after the death of her rumoured boyfriend Sidharth Shukla. Santokh said she is also shocked at the news.