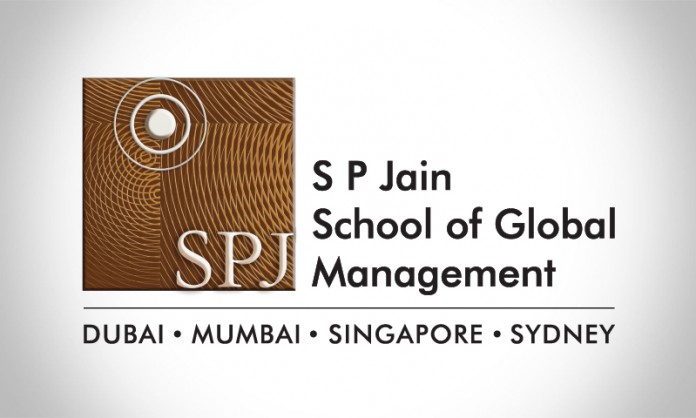 Mumbai, 20th July 2020: SP Jain School of Global Management (SP Jain Global) announced today the launch of a new set of flexible learning options for its Bachelor of Business Administration (BBA) program. These options are to cater to students and parents who, amid the uncertainty surrounding the COVID-19 crisis, have different preferences for how they would like to study and travel.

SP Jain which has campuses in Sydney, Dubai, Mumbai and Singapore said today that the students who sign up for its BBA program could choose which campus they would like to study at. They may consider a year or two in Mumbai, Dubai or Singapore and travel to Sydney for the final two years. Or they may choose to spend all four years of the program exclusively in Mumbai and Dubai, and still graduate with an Australian degree.

The SP Jain President shares that the School’s original tri-city model will also continue to be offered for those who wish to study in Mumbai / Singapore, Dubai and Sydney and explore employment opportunities in Australia on graduation. “Our students have found much success in Australia – both during the program and after – so it is only natural that we will continue to offer our original model for students who don’t mind travelling to three countries.” In 2019, over 50% of the School’s BBA graduates secured employment in Australia with average starting salaries of AUD 55,000 and majority of the rest in Dubai, Singapore, India and rest of the world within 4 months of completing their program.

“SP Jain is known worldwide for pioneering and offering the world’s first tri-city BBA program where students study in not one, but a minimum of three international cities,” shares Nitish Jain, President, SP Jain School of Global Management. “But we are now living in unprecedented times and the need of the hour is to address uncertainty with flexibility. We are confident that students and parents will benefit from these new options in several ways, including the ability to ensure that they can make the best academic choices for their interests and ambitions.”

SP Jain has also recently launched a new high-end online learning format for students unwilling to go to a physical campus. This gives students a considerable flexibility to decide based on their preferences.

S P Jain is an Australian business school with campuses in Sydney, Dubai, Singapore and Mumbai. The School offers a plethora of undergraduate, postgraduate, professional and doctoral programs with a motive of crafting leaders for the 21st century workplace. Their full-time MBA and Global MBA programs have significant recognition as evinced through global rankings.

S P Jain is registered as a Higher Education Provider in Australia. Upon graduation, students receive a degree conferred by S P Jain School of Global Management, Australia. S P Jain’s world-class business courses are accredited by the Department of Education/Tertiary Education Quality and Standards Agency (TEQSA), Australia, and licensed by the Council of Private Education, Singapore and the Knowledge and Human Development Authority, Dubai. Click here to read more. 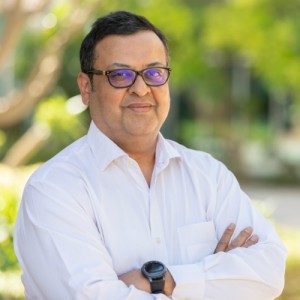 Nitish Jain is an educationist, philanthropist, entrepreneur, technology enthusiast and President of S P Jain School of Global Management, one of Asia Pacific’s top-ranked global business schools. With state-of-the-art campuses in Dubai, Mumbai, Singapore and Sydney, S P Jain has established a strong foothold for itself in the Asia Pacific.

In the last fifteen years as President of the School, Nitish has spearheaded a visionary goal – to create a school that is recognised all over the world for its innovative and disruptive style of education. Under Nitish’s leadership, S P Jain is credited with several pioneering initiatives and has set several benchmarks in global business education, including a multi-city learning model that has seen its students travel to no less than 3 countries as part of their undergraduate / postgraduate education. The result of this is the transformation of business managers into global leaders who are adaptable, multicultural and globally relevant to companies of the 21st century.

Their success at work and contributions in the business community have led to S P Jain’s growth as a top-ranked global business school as rated by:

In recognition of these and his other achievements in the field of global business education, Nitish was felicitated with the Outstanding Contribution to Education Award by the CMO Asia. His efforts to reimagine business education and offer innovative programs were recognised through the Entrepreneur of the Year Award by TIMES NOW (2014) and Award for Business Excellence by the Australia India Business Council (2014).

In 2013, he held a coveted spot in Forbes’ list of UAE’s 75 most influential people. In recognition of his work in cementing Indo-Australia ties through education, Nitish was hand-picked by the Indian Prime Minister Narendra Modi to join his official CEO delegation, comprising India’s top 12 CEOs, to Australia post the G20 summit.

Nitish is a keen technology enthusiast, looking for imaginative ways to integrate his passion for technology with traditional teaching methods. He has led the introduction of cutting-edge tools for engaged online learning, and new classroom technologies including a one-of-its-kind Learning Analytics App. These transformative technologies are expected to take student learning outcomes to a new level.

Nitish has been interviewed extensively by international publications and broadcast media including the Sydney Morning Post, Bloomberg TV (Hong Kong), BBC (Singapore), ET News (India) and Zee TV (Singapore). He has also been invited as a speaker at conferences conducted by EQUIS (Bali), EduTech Asia (Singapore) and Global Minds (Sydney).

Nitish is active in several professional societies including the FICCI and the Young President’s Association. In addition, he contributes actively to social causes in India and is a Trustee of Sukhanand Ashram (Dharamshala) Trust, Seth Sukhanand Gurumukhrai Trust, DCW Ltd. Trust and the S P Jain Welfare Foundation. His family has founded many of these Trusts with the primary purpose of promoting education and medical welfare among low-income families. 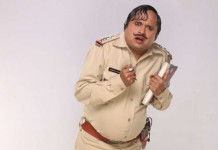 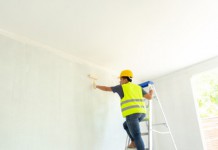 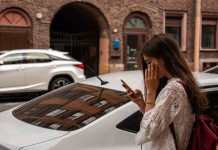